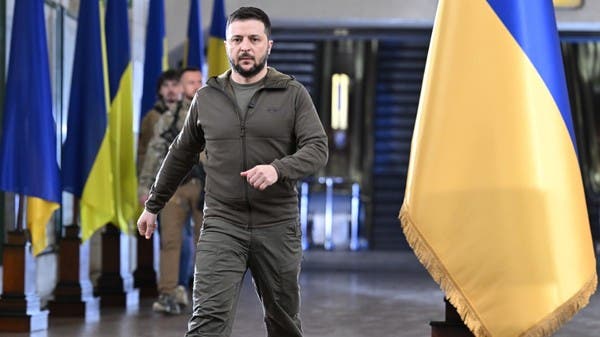 Ukrainian President Volodymyr Zelenskyy has met with US Secretary of State Antony Blinken and US Defense Secretary Lloyd Austin in kyiv, his office said on Sunday.

“Speaking with the president. Maybe they can help. she added.

This was the first meeting between Zelenskyy and US officials since the Russian invasion of Ukraine began on February 24.

Arestovych repeated Ukraine’s call for offensive arms, “because as long as there are no ‘offensives,’ there will be a new Bucha every day,” he added, referring to the city where UN officials said they documented the unlawful killings of around 50 civilians.

Referring to visiting US officials, Arestovych said, “They wouldn’t come here if they weren’t ready to give (weapons).”

On Saturday, Zelenskyy said he was grateful for the help Washington had given Ukraine so far, even if he wanted heavier, more powerful weapons to use against Russian forces.

During his YouTube interview, Arestovych said that in the Black Sea port of Mariupol, where the remaining Ukrainian forces are surrounded, the defense was “on the brink of collapse.”