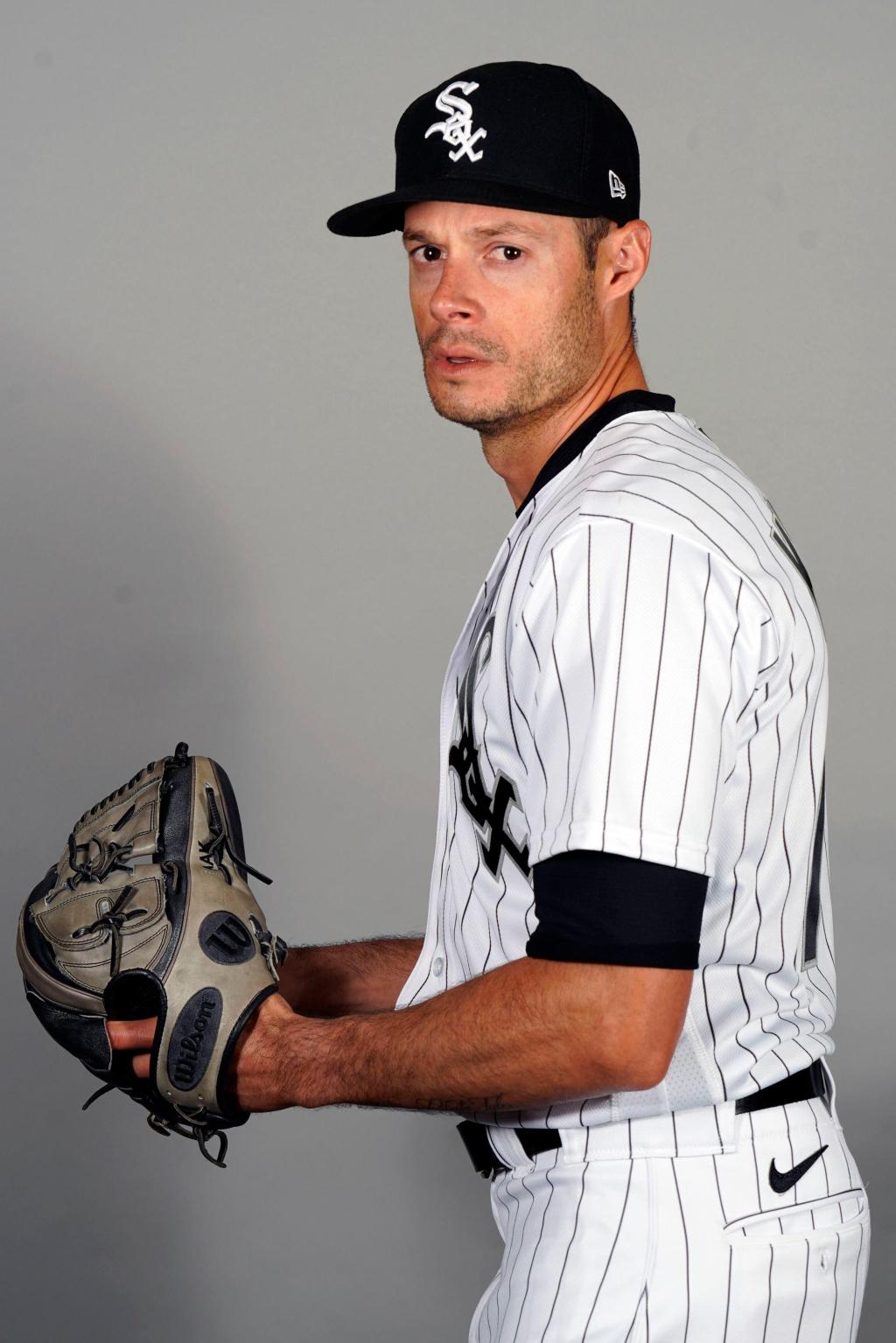 The Chicago White Sox placed center fielder Luis Robert in the No. 2 spot in the batting order for Sunday’s series finale against the Boston Red Sox at Fenway Park.

But manager Tony La Russa anticipates having third baseman Yoán Moncada in that spot Monday against the Cleveland Guardians at Guaranteed Rate Field.

“I told Robert, ‘We like you to hit fourth, but I’m going to move you to second (Sunday), but you’ll go back to fourth (Monday),’” La Russa said before Sunday’s game. “Moncada is swinging the bat well and adds a lot to the lineup at that spot. So that gives him a chance to wake us up.”

Moncada is expected to return after a rehab stint with the Knights. And he’s likely to be joined by reliever Joe Kelly, who has also been rehabbing with Charlotte.

Moncada strained his right oblique on the last day of spring training and went on the disabled list on April 5. Kelly has been working out all spring to recover from a nerve injury in her right biceps that she sustained last season.

“We’re excited to get it back, period,” La Russa said. “But add the exclamation point with the way (Triple-A manager) Wes (Helms) talks about how he’s working, the great mood of him and really getting the bat out.”

Kelly didn’t allow a hit and struck out three in three innings with Charlotte. He will add depth to the Sox bullpen.

“The real rubber-armed reliever is rarer now than ever,” La Russa said. “Most of the guys are throwing their pitches. They’re not tuning it. So there are days, many days, those guys shouldn’t pitch back to back.

“Now all of a sudden you have Kelly to throw that seventh or eighth.”

“I remember we always had competitive batting practice and I was behind the cage with (pitching coach Dave) Duncan and we saw this guy and he said: exploding fastball, curveball, slider, changeup, athletic as everything.” La Russa said. “‘Who is this boy?’

“So, knock on wood, keep it healthy. He is a serious competitor.”