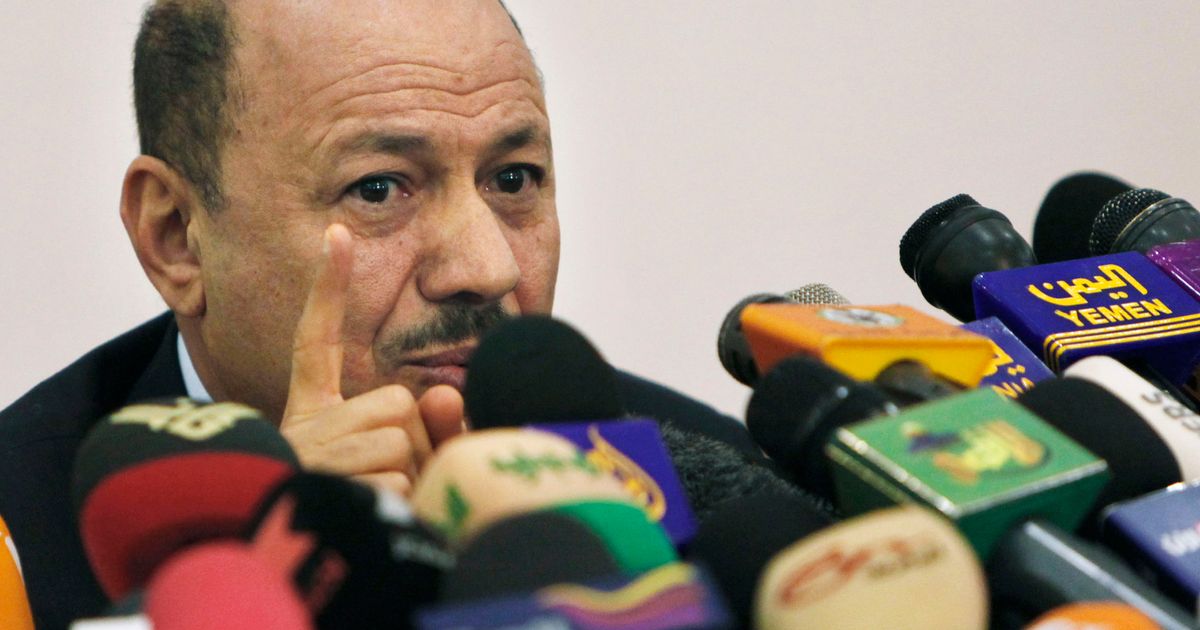 The swearing-in took place before parliament in a ceremony attended by foreign ambassadors and US and UN envoys to Yemen, the SABA news agency said.

Aden has served as the provisional seat of the internationally recognized government since Houthi rebels seized the capital of Sanaa in 2014, sparking Yemen’s civil war.

The presidential council was appointed earlier this month after former president Abed Rabbo Mansour Hadi stepped aside. Hadi transferred his powers and those of his vice president to the council, which will govern the country and lead peace talks with the Houthis.

Hadi’s move came during concerted international and regional efforts to end the conflict.

The move angered the Iranian-backed Houthis as it was meant to unify the anti-Houthi camp after years of infighting and bickering. It came as the Houthis and the government embarked on a UN-brokered 60-day truce earlier this month.

The council is chaired by Rashad al-Alimi, an adviser to Hadi and a former interior minister in the government of the late strongman Ali Abdullah Saleh. It has close ties to Saudi Arabia.

Al-Alimi called on the international community to pressure the Houthis to participate in peace efforts because he said the rebels continued to attack the central city of Marib and other government-controlled areas despite the truce.

The council is committed to “ending the (Houthi) coup and war” and establishing “a just and permeable peace that preserves the state and its constitutional institutions,” he said.

Parliament Speaker Sultan al-Borkani echoed the same message. However, he warned that they were willing to continue fighting after the unification of the anti-Houthi camp.

“This is our opportunity to take the path of just and dignified peace,” he said. “Our hands are still outstretched (for peace) and our weapons are ready at the same time.”

The council has seven other members, including Aydarous al-Zubaidi, head of the secessionist Southern Transitional Council, an umbrella group of heavily armed militias backed by the United Arab Emirates since 2015.

Also on the council are Sheikh Sultan al-Aradah, the powerful governor of energy-rich Marib province, and Tariq Saleh, a militia leader and nephew of the late president with close ties to the United Arab Emirates.

Another member is Abdel-Rahman Abu Zarah, commander of the UAE-backed Giant Brigades, who recently played a crucial role in repelling the Houthi offensive in the central city of Marib.

The Houthis are backed by Iran, while government forces are aided by a Saudi-led coalition that launched an air campaign in 2015 to try to restore the internationally recognized government.

The war killed more than 150,000 people and brought Yemen to the brink of famine.