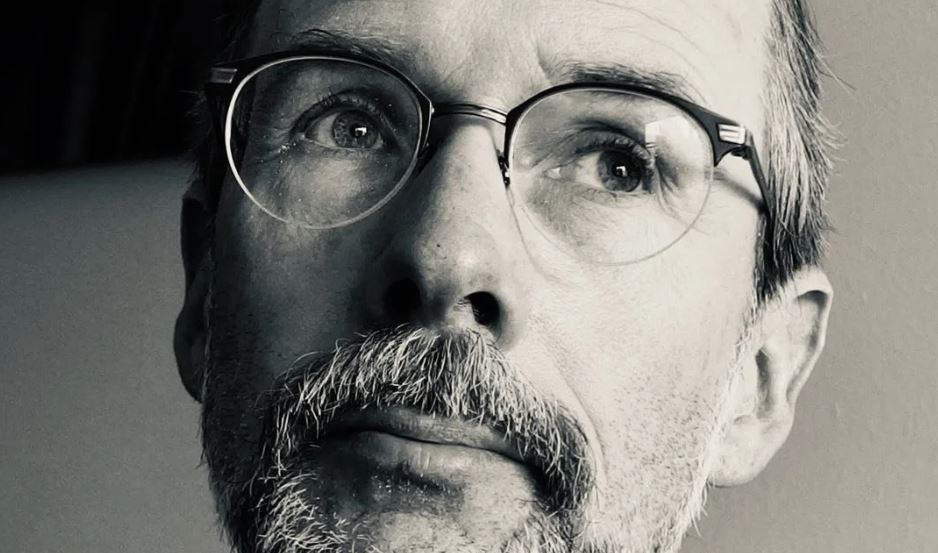 The Boulder man who set himself on fire outside the US Supreme Court on Earth Day apparently acted in protest of inaction on climate change.

Wynn Bruce, 50, a climate activist, died on Saturday, a day after he set himself on fire outside the nation’s highest court in Washington, DC. He was airlifted for treatment but did not survive.

Kritee Kanko, who described herself as Bruce’s friend and a Zen Buddhist priest in Boulder, said on Twitter that Bruce’s actions were a planned protest.

“This is a deeply bold act of compassion to bring attention to the climate crisis,” he said in a tweet.

She declined further comment when contacted by The Denver Post on Sunday, saying she needed time to grieve.

However, she told The New York Times that she wasn’t entirely sure of Bruce’s motivations, the newspaper reported, saying “people are being driven into extreme amounts of climate pain and despair” and that “what I don’t want What happens is that young people start thinking about self-immolation”.

There are indications that Bruce had contemplated this action for some time.

On his Facebook page, Bruce posted in October 2020 about a free educational course on climate change. A year ago, on April 20, 2021, he added a comment to that post: “4-1-1,” an apparent reference to the directory assistance phone number people called for information.

His family did not respond to requests for comment Sunday.

Bruce, who had lived in Boulder since 2000, identified as a Buddhist and had worked as a photographer. He referenced and shared the teachings of Shambhala Buddhism, founded in Boulder, on his Facebook page.

Jessie Friedman, executive director of the Boulder Shambhala Center, did not respond to a request for comment Sunday. Shambhala International is now based in Canada, but maintains deep roots in Boulder.

Brianna Burch, a spokeswoman for the Metropolitan Police Department in Washington, DC, said Sunday that to her knowledge, investigators did not find any kind of manifest or note with Bruce’s body. She said police were still investigating her motive.

Bruce set himself on fire in an apparent imitation of the Vietnamese monks who burned to death in protest during the Vietnam War. His Facebook page commemorated the death of Thich Nhat Hanh, an influential Zen Buddhist teacher and anti-war activist who died in January.

Thich Nhat Hanh, in a 1965 letter to the Rev. Dr. Martin Luther King Jr., had idolized those monks. Kritee cited that letter in another tweet about Bruce’s death on Sunday morning.

“The press then spoke of suicide, but deep down it is not. It is not even a protest,” Thich Nhat Hanh wrote of the monks, adding that “to burn with fire is to show that what one says is of the utmost importance. There is nothing more painful than burning yourself. To say something while experiencing this kind of pain is to say it with the utmost courage, openness, determination and sincerity.”

The US Supreme Court had heard arguments in late February on a major environmental case that could restrict or even eliminate the Environmental Protection Agency’s authority to control pollution. The court’s conservative majority expressed skepticism about the agency’s authority to regulate carbon emissions, suggesting a decision by the justices could deal a blow to the Biden administration’s efforts to tackle climate change.

Kritee told The New York Times that the last time Bruce contacted her was in a Facebook message he sent her in January, asking if she had seen his post praising climate activist Greta Thunberg.

She added that if she or any other Buddhist teacher in Boulder had known of his plan to set himself on fire, they would have dissuaded him from doing so.

There have been previous cases of public self-immolation due to climate change. David Buckel, a prominent civil rights attorney turned environmental advocate, set himself on fire in Brooklyn’s Prospect Park in 2018 to protest climate change and died. In an earlier letter, Buckel alluded to the spiritual roots of self-immolation in protests, including in Tibet.

And in Washington, Arnav Gupta burned in front of the White House in 2019 and later died of his injuries. A motive was never determined in that case. Mohamed Alanssi, a Yemeni-born FBI informant, set himself on fire outside the White House in 2004 in protest at the government’s treatment of him, but survived. Norman R. Morrison, a Quaker man, burned to death outside the Pentagon in 1965 in protest of the Vietnam War.

Portions of this article originally appeared in The New York Times.