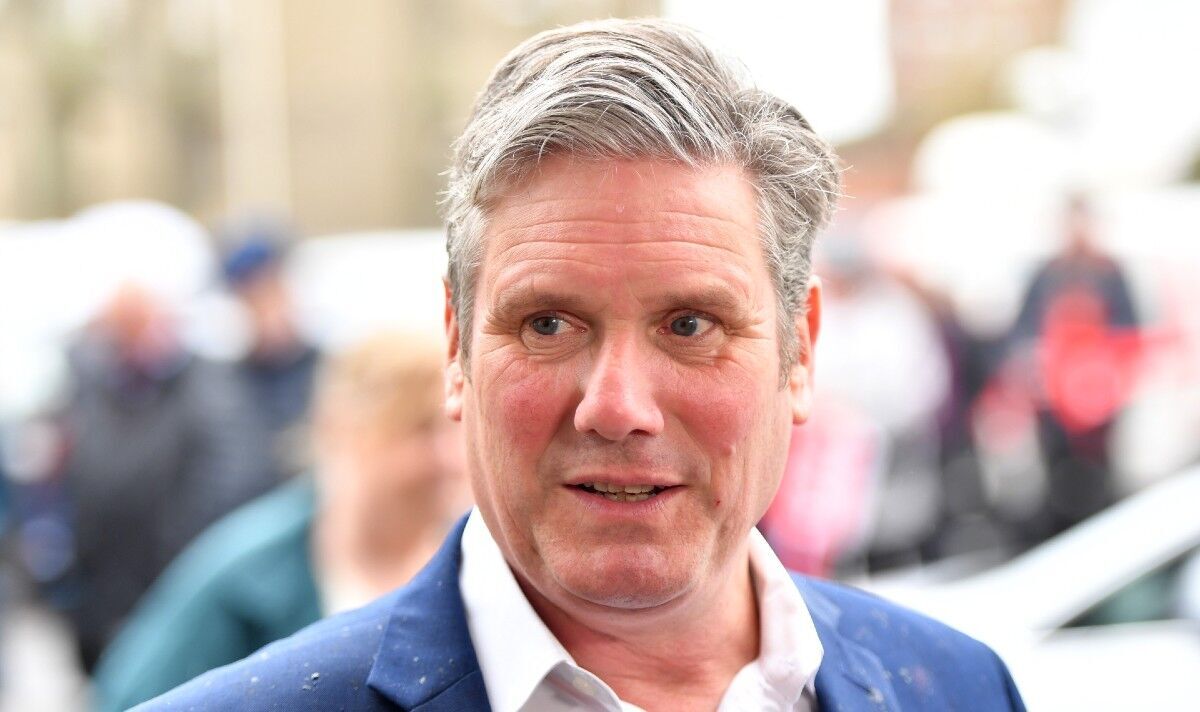 Speaking to Express.co.uk, a source close to Labor Steve Reed said the criticism is evidence the party is “going in the right direction” as it tries to win back the hearts and minds of voters in Brexiteer seats. Red Wall lost by the Tories. He said the Labor Party would “never apologize” for its “tough” approach to crime as the party tries to undo the damage done to its reputation during Jeremy Corbyn’s far-left leadership.

This came after the Howard League for Penal Reform campaign group accused the party of indulging in “cheap politics” by accusing Conservatives of being soft on crime.

The charity’s chief executive, Andrea Coomber QC, told The Guardian: “We still don’t know what the opposition’s policies are on prisons or criminal justice, but ambient music is ‘tough on crime’, however. worry about the criminals or address the problems. crime victims.

“That doesn’t necessarily provide the opposition that the government needs.

“I think the new shadow lord’s chancellor, Steve Reed, has certainly been very vocal about his commitment to being tough on criminals, but we don’t know what that means.

“At the moment, it’s just tweets and comments to the media. It is not a policy.

“The policy could be fantastically progressive, but it’s hard to imagine how it would be consistent with these kinds of messages.”

Labor lost members like Ashfield MP Lee Anderson, who became a Conservative after being a lifelong Labor activist, because many traditional voters thought the party had abandoned its values.

Speaking to Express.co.uk about the criticism, the source said: “This is an even more welcome acknowledgment that Keir Starmer-led Labor is heading in the right direction and is now a government-in-waiting.”

“Steve is proud of the tough approach he took to tackling crime as leader of Lambeth Council.

He even called the Conservative Party, traditionally much more hard-line when it comes to law and order, “soft on crime”.

Speaking to the Mirror, he said: “Given the period Labor has been through in the last 10 years, but particularly under the last leadership, the days of Labor caring more about criminals than their victims are over.”

He added: “I think when Jeremy Corbyn was the leader, we gave the impression that we were more concerned with the criminals than with their victims.

“And I think Blair actually got it right.

“Tough on crime, tough on the causes of crime is the right thing to do.

“I think the public understands the balance between those two aspects.”