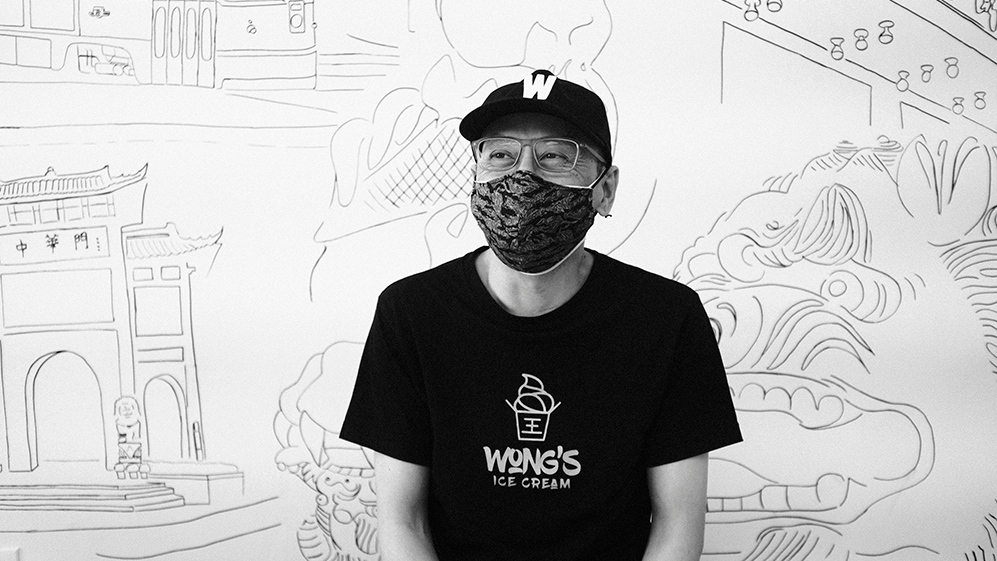 The ice cream was a vehicle for confectioner Ed Wong to explore his identity as the son of Chinese immigrants. After a brief hiatus, its East and Southeast Asian flavors return to town.

Wong’s [Ice Cream] it was a place to explore a lot of my past, explore my roots, take something that was in my culture that was historical and fit my kind of life experience,” Wong told CTV News Toronto.

The closure of the four-year East Chinatown saloon took place just before Christmas. It differed from the cliché of pandemic-driven shutdowns, which made the decision that much more difficult. Instead of a business absence, Wong was overwhelmed and overworked just as his lease was coming to an end.

At 52, when he opened the store, he had envisioned it to be a quiet neighborhood spot where he would serve ice cream to the children he would watch grow into adults. But in the first day or two, he was packed.

In recent days, clients have told Wong why they were coming to her salon. “They felt watched by my ice cream,” Wong said. “They saw their culture in my ice cream and it helped them feel seen.”

Much to his relief, Wong is teaming up with Basil Box to offer between two and 10 of his original flavors at most of their locations in mid-July. This season, Wong’s will not be eliminated. Instead, he will be packaged. But going forward, he’s not out of the question, he says.

So far, only one flavor has solidified onto the list. “Definitely the black sesame salted duck egg,” Wong said.

For Wong, the flavor most reminiscent of her childhood is Hong Kong milk tea, reminiscent of sipping her mother’s tea brimming with milk and sugar. In the early 1950s, her parents immigrated to Canada from China’s Guangdong province virtually penniless and knowing little English, she explained.

“Children of immigrants often feel like they have their feet in two different worlds. One of their parents who returns to a place where they were not born. And then of course the culture they are actually born into and influenced by. I’m very typical in that sense,” Wong said, nodding to his Scarborough upbringing in the ’80s.

“The ice cream,” he said, “was an interesting way for me to mix the two.