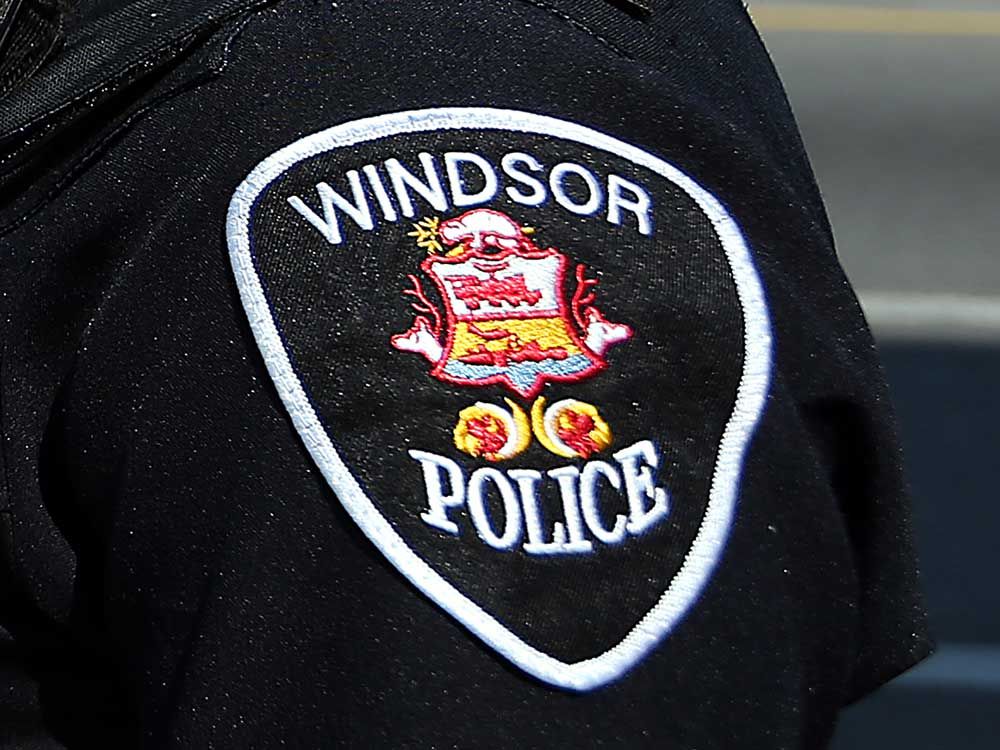 The anguished woman had thrown herself into the Detroit River, the current carried her away and she did not know how to swim.

So the Windsor Const police. Ian Mailloux did what came naturally to him. He also jumped.

The Windsor Police Service this week recognized Mailloux, who has already received an Ontario Medal for Police Bravery, for risking his own life to save another.

“I was very aware of what the river can do in this area,” Acting Deputy Chief Jason Crowley said. “He trusted his training and did what he was trained to do. The quality of the people we have in this service is noticeable every day. But these acts of bravery are incredible to me. This is how long people are willing to go to help this community. That is an incredible story of bravery and I just appreciate what he did. It was nothing short of heroic.”

Mailloux was one of 43 firefighters and police officers last month who received medals of bravery from the province of Ontario for acts of bravery dating back to 2018.

“All Ontarians owe a debt of gratitude to the 43 firefighters and police officers who received this medal from across Ontario, separated by geography but connected by heroism and service,” Lieutenant Governor Elizabeth Dowdeswell said at the medal ceremony. .

Mailloux received his medal for saving a woman’s life on September 9, 2020.

It was 4:50 am A woman called 911 and told the dispatcher, “You have to go to the river in the morning and look for a body.”

Emergency personnel traced the call to a location along the Detroit River. Mailloux was close.

He arrived at the scene within minutes and discovered a “dejected and agitated woman threatening to jump into the water below,” the Attorney General’s Ministry said.

A second officer arrived and convinced the woman to move to a safer location. But while she was waiting for the ambulance, the woman suddenly changed her mind and jumped into the river.

“They were negotiating with this person, they were talking back and forth, and she just stepped in,” Crowley said.

The strong currents seized the woman. Mailloux, a trained Navy diver, jumped out with a rope and life preserver and swam toward her. He reached out for the buoy and the officers on the ground ushered them to safety.

“Officer Mailloux acted quickly to save someone in distress,” the ministry said. “Defying personal risk, his bravery was the difference between life and death.”