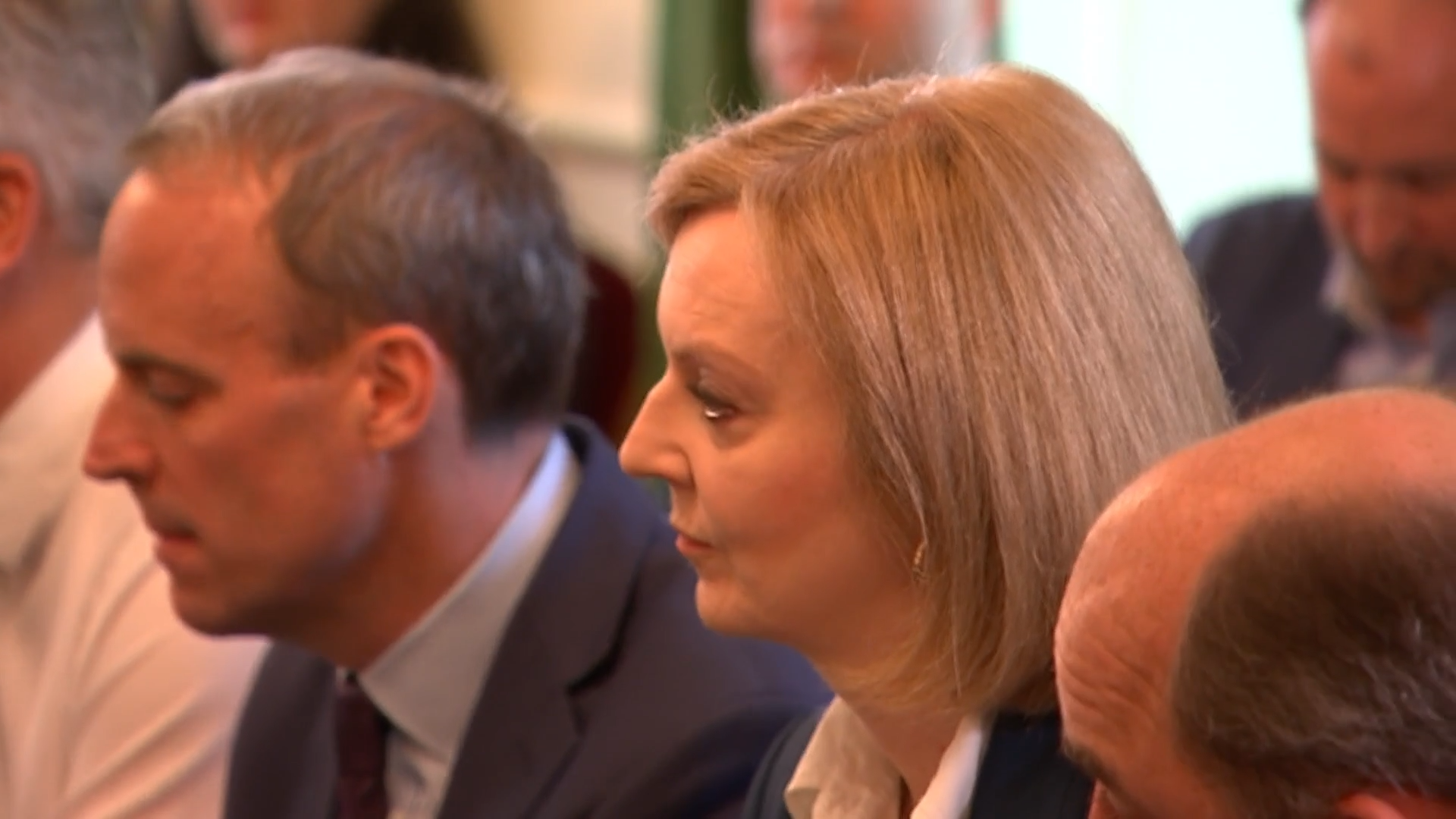 The European Union has warned it will retaliate “with all measures at its disposal” if the UK goes ahead with plans to scrap parts of the Northern Ireland protocol: Foreign Secretary Liz Truss has promised to introduce legislation in the upcoming weeks.

The measures would create new ‘green’ and ‘red’ lanes for goods traveling from the British mainland to Northern Ireland, depending on their destination. The plans have raised fears of a new trade war with Europe.