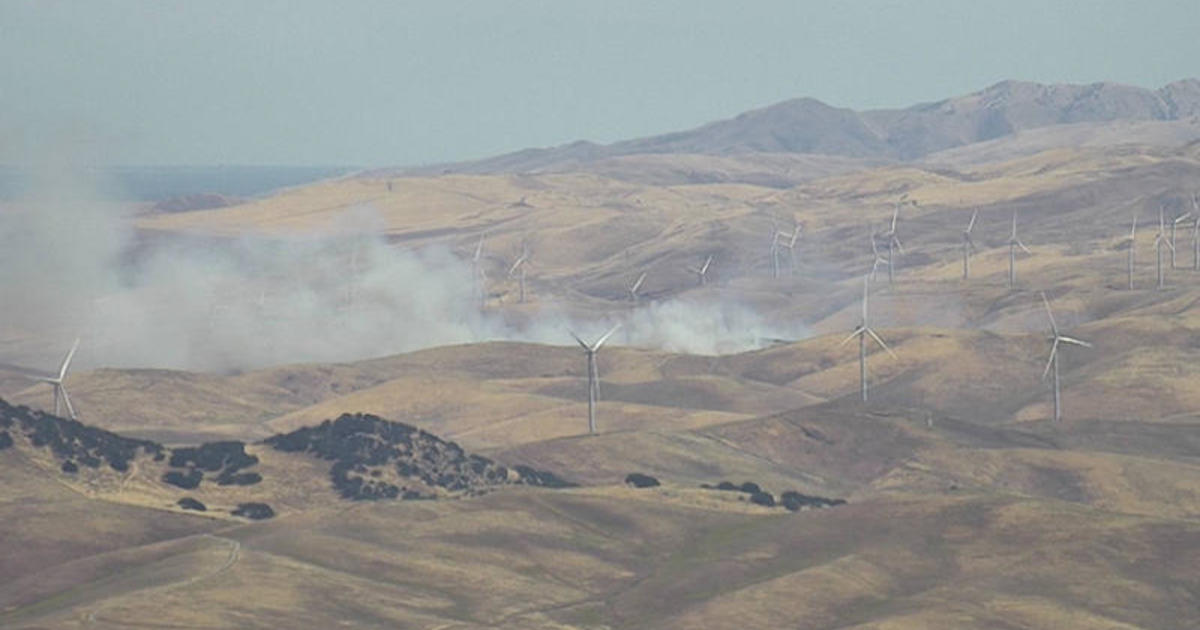 LIVERMORE – Fire crews from multiple agencies are at the scene of a wildfire near Interstate 580 as it traverses Altamont Pass in Livermore on Sunday, authorities said.

The fire, called the Flynn Incident by Cal Fire, caused the closure of two lanes of westbound I-580, as well as the on-ramp to N. Flynn Road and Altamont Pass Road.

Shortly before 3 pm, authorities reported that progress had stopped and crews were clearing the area. The fire grew to about 132 acres, Cal Fire said.

The fire occurred amid high temperatures on the second day of a mini heat wave in the East Bay. Temperatures in the area were in the 80s.