Over 300 people took part in a two-month Adelaide City Council consultation to find out how the council should tackle the climate crisis in the next three years, and the results are in.

The results of the council’s two-month consultation process on its upcoming climate action plan were presented last night at an Adelaide City Council committee meeting by City of Adelaide Associate Director for Parks, Policy and Sustainability, Sarah Gilmour, and Senior Advisor on Climate Change, Andrea Bassett.

Six themes emerged from the online survey, conducted from February to April through the Your Say portal and in-person workshops, including the desire to move away from gas, the green city and better public transportation.

The first goal that emerged was to move toward a city powered entirely by renewable electricity, Bassett said at the meeting.

“This was brought up by various industry experts within our community,” he said.

“The community reduced its emissions by 21 per cent from the 2007-2020 fiscal year and the vast majority of that change came from South Australia’s grid greening.”

This first goal could be achieved relatively easily, Bassett said, as the South Australian government was already moving towards 100 per cent renewable energy.

“The more power sources we can move onto that grid, the lower our carbon emissions profile will be. [and] eventually we can move the whole city towards that carbon neutral goal.”

The survey gathered the views of taxpayers, homeowners, business owners, visitors to the city, public transportation and vehicle stakeholders such as RAA, EcoCaddy and Bicycle SA, as well as government officials from the Department of Energy and Mining. .

The 2022-2025 Climate Action Plan will support the continued implementation of the 2015-2025 Carbon Neutral Strategy, which is a 10-year plan that addresses the impacts of global warming on the city.

Area Councilor Keiran Snape asked if Adelaide City Council had considered moving from its carbon neutral status to zero carbon, “which is a much more difficult target to achieve”.

Bassett said the organization would strive to reach absolute zero, but that they did not want to rely on carbon offsets.

“If we can go off natural gas as much as possible, move to electricity, which is renewable, all of these things bring that absolute number down,” he said.

The second objective of the survey was “resource efficiency opportunities”, followed by support for collaborative and community-led business action.

Bassett said respondents wanted Adelaide City Council to advocate with the state government for more public transport and access to the city, with better mobility and better transport around the city as another goal.

“They all had strong views on what their vision is for Adelaide in terms of low-carbon transport, and it wasn’t just about developing infrastructure, but also looking at solutions that would combat the climate crisis,” Bassett said.

“Many provided a vision that was a move away from private use of combustion engine cars and wanted us to think really broadly and creatively about the multitude of ways we can get around the city.

“There is a real interest in the community to think more broadly about transportation.

“It’s not just a question of cars versus bikes.” 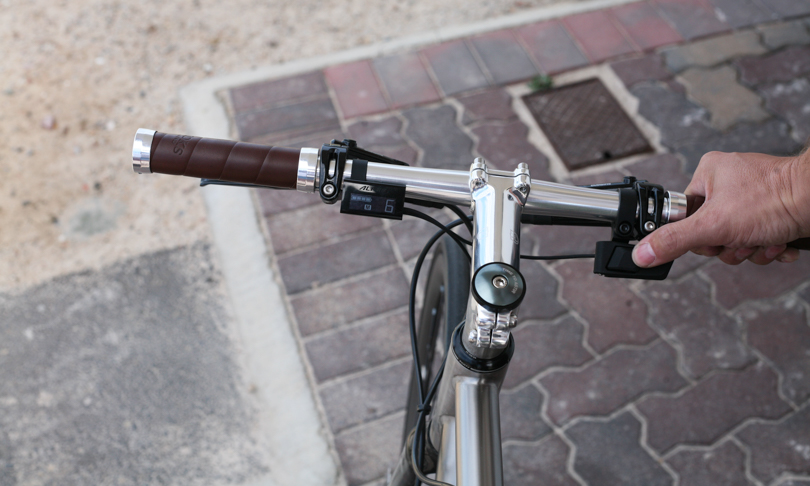 A bike made in SA, Astir Bicycles. This photo: Joshua Fanning

Southern District Councilor Alexander Hyde said public transport was the “lower fruit” that would solve most of the concerns outlined in the survey.

“It actually answers a lot of your other land use questions, because if you can get people on public transit, we get them off the roads, you use your space more efficiently, then you can provide more space for those other people. transportation modes. transportation,” he said.

Northern Ward Councilor Phil Martin said he was “interested” in a survey comment on “parking oversupply” and how it could be “addressed by repurposing on- and off-street parking into bike lanes.” and pedestrians, charging parks for electric vehicles and residential land. ”.

The city’s configuration director, Ilia Houridis, reiterated that these were the comments of the community, not the administration.

“I also wonder why we can’t create a bias within our system towards electric vehicles, so instead of giving every gas guzzler an hour of street parking, or a month of car parking or whatever, we actually provide some incentives to people with electric vehicles. vehicles to bring them into town,” Martin said.

Bassett responded by saying that a “huge priority” for the council going forward was levers that favored the use of electric vehicles. 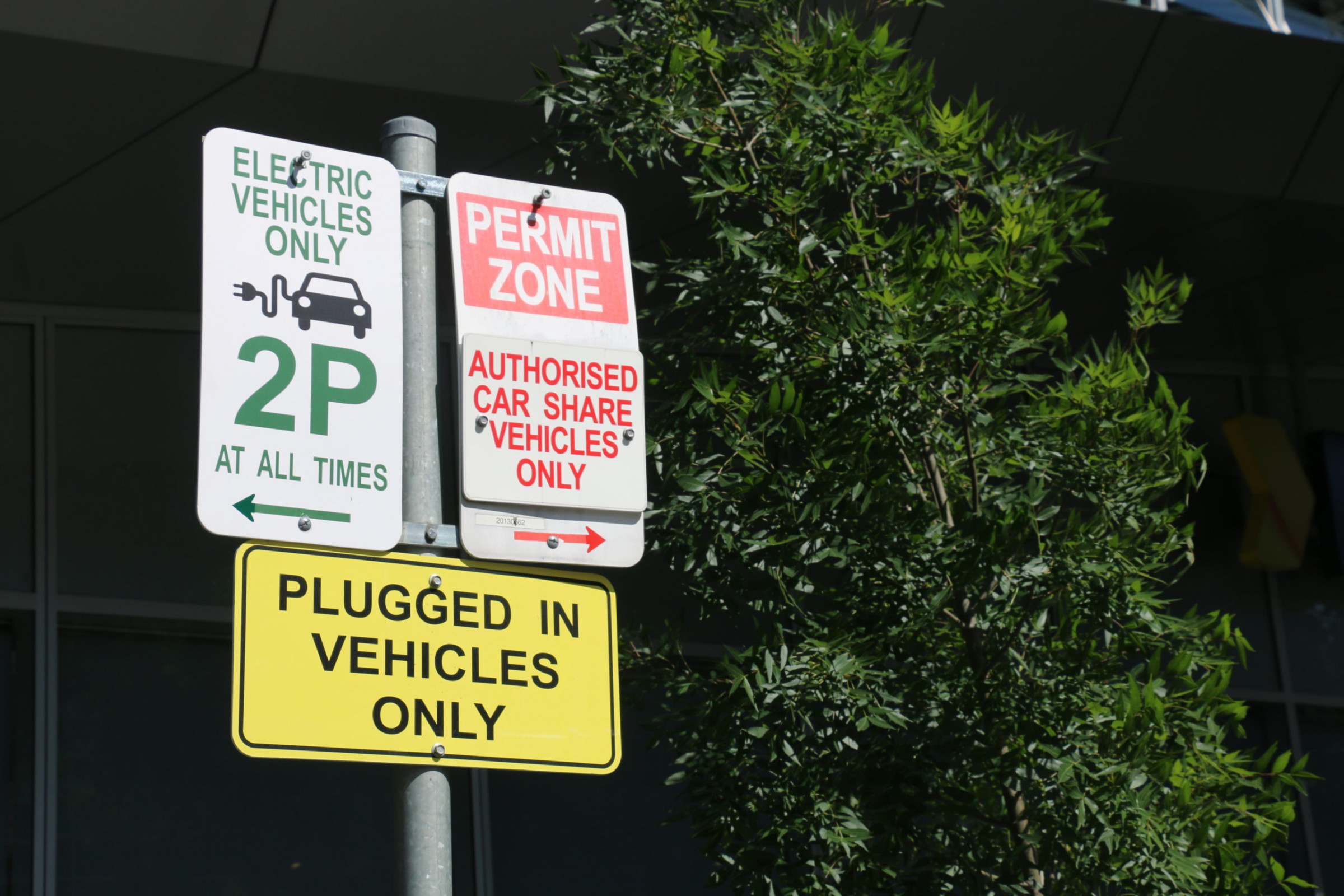 The city has more than 40 plug-in stations for electric vehicles. This photo: Angela Skujins

The community’s ultimate goal was to green up the city and reduce the 5000 zip code heat island effect, when highly urbanized areas experience higher temperatures than surrounding suburbs.

“The community recognized that urban greening could be achieved through shading and cooling, and [was] crucial in our response to climate change,” Bassett said.

“Climate change is no longer a future concern, it is something we live with every day.”

Bassett referenced last year’s landmark Intergovernmental Panel on Climate Change (IPCC) Report, which warned that human influence had warmed the climate at an “unprecedented” rate compared to the last 2,000 years.

“[The report] recognized that as the world’s average global temperature rises by around 1.1 degrees, Australia is actually warming faster than the global average, and we’re currently sitting at around 1.4 degrees of global warming,” he said.

“Our community recognized this and are concerned about how we can keep the city cool and livable when Adelaide in particular is going to face an increase in extreme weather days.”

A formal management report will be provided to the elected members at a subsequent council meeting regarding the final strategy.