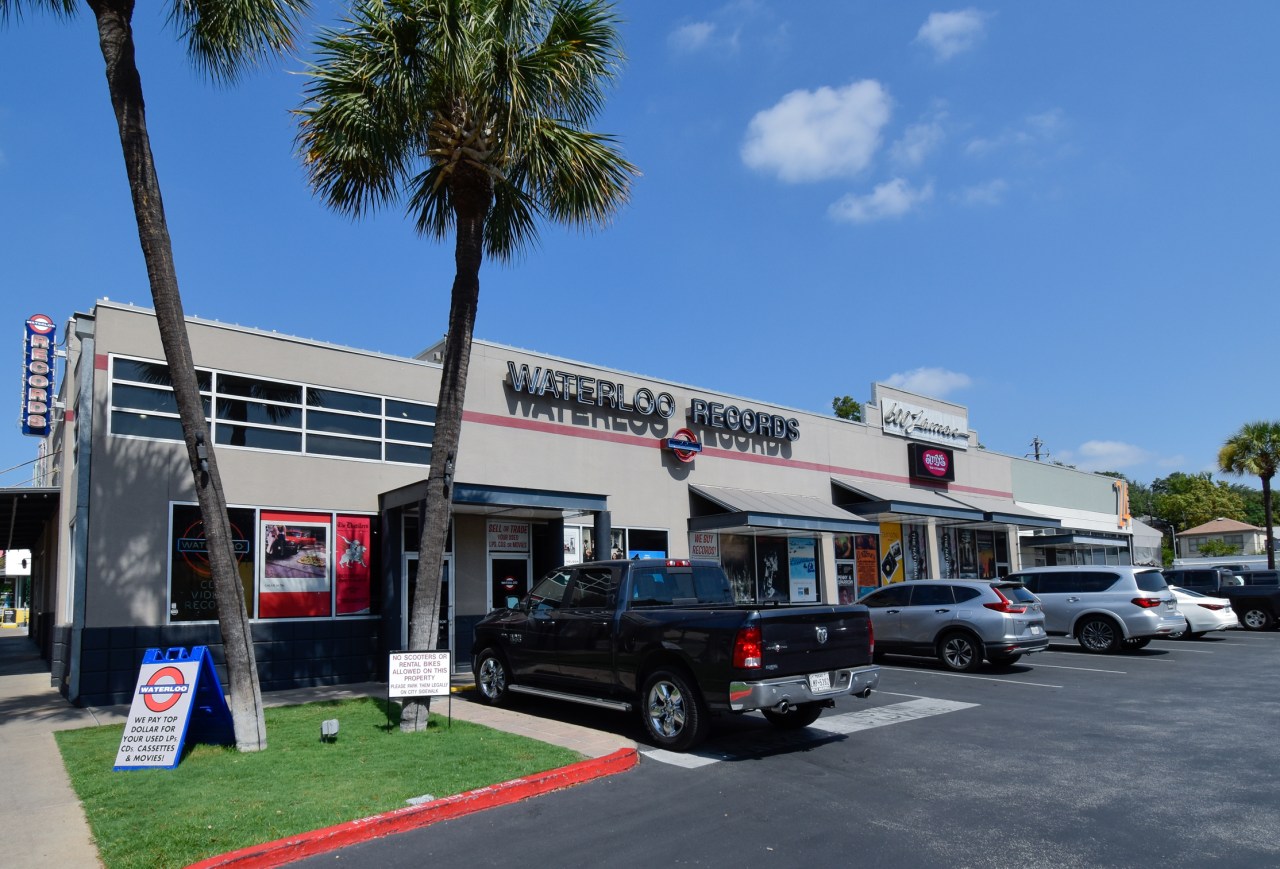 Kunz told KXAN that he was excited to see people with a wide variety of musical tastes stop by the store on Saturday. Popular artists included St. Vincent, The Cure and Kacey Musgraves, while 600 to 700 people entered to win a limited edition 7-inch record of Taylor Swift’s “The Lakes.”

As for the most popular albums? Childish Gambino led the way with “STN MTN/Kauai,” while Austin’s own Willie Nelson came in second with his release of “Live At The Texas Opry House 1974.”

More than two years into the coronavirus pandemic, Kunz said he was delighted with the support he and other city record stores received, and residents’ deep appreciation for Austin’s live and local music scene.

“One of the things that got a lot of us through the pandemic was music,” he said.