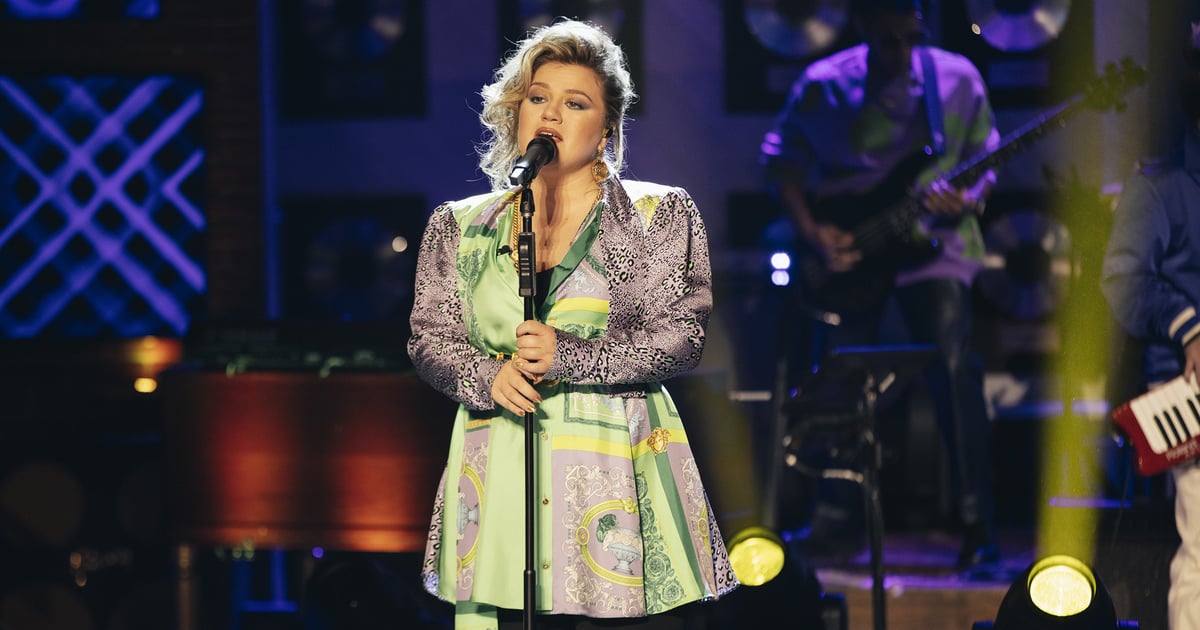 Nobody can deny that Kelly Clarkson has pipes. She was sure to show them off on the May 5th episode of “The Kelly Clarkson Show,” where he lent his expert vocal style to Harry Styles’ “Falling.” Clarkson put his own unique spin on the song, turning it into an epic power ballad with a cathartic core.

Clarkson sang the song as part of “Kellyoke,” a segment in which, you guessed it, she performs covers with her band. “The Kelly Clarkson Show” has been airing since 2019 and is currently in its third season. Since rising to fame on “American Idol” in 2002, Clarkson has consistently achieved hit after hit, and her stint on “The Kelly Clarkson Show” is just further proof of her talent, which also includes the ability to connect and charm. the public with his personality.

“Falling” was released on Styles’ 2019 album “Fine Line.” The singer’s next album, “Harry’s House,” will be released on May 20. The first single from the upcoming album, called “As It Was,” is out now, and Styles recently announced an extended tour in New York. Los Angeles, Toronto, Austin and Chicago.