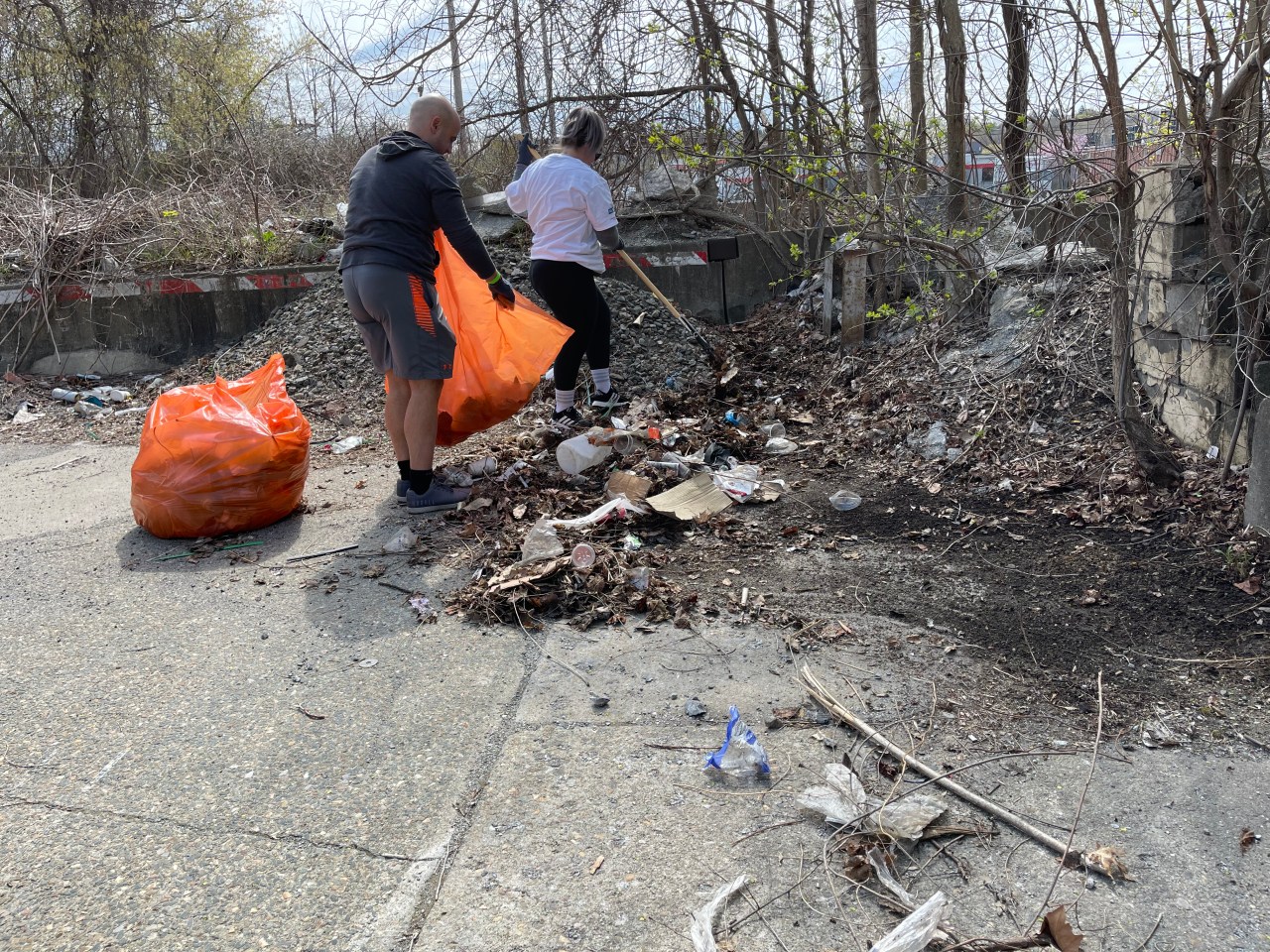 CAPITAL REGION, NY (NEWS10) – Capital Region communities have seen cleanup efforts in recent days in honor of Earth Week, with Earth Day coming and going this past Friday. In Albany, dozens of volunteers hit the streets Sunday morning to pick up at the Warehouse District.

“There’s always a sense of pride when you come in tomorrow, Monday, and there’s a noticeable difference,” said Joshua Whelan, director of sales and marketing for Nine Pin Cider, who organized Sunday’s event.

The annual cider house effort included many volunteers, including some from other local businesses in town. The supplies, including shovels and garbage bags, were delivered by the city’s Department of Utilities. Whelan says the event has continued to grow over the years.

“The first year we did it, we must have had about 20, but now it’s grown to about a hundred. It’s great, it’s great to see the Albany community come out and help clean up our city. The health of our environment in our local community is incredibly important to us,” she said.

His efforts on Sunday morning were far from the only ones this weekend. On Saturday, volunteers were in Watervliet to clean up various areas of the city, including preparing parks for the warmer months ahead.

“You can see the progress and how nice everything looks, between the parks, going up and down Broadway now and things of that nature. It just makes everyone feel good,” said Watervliet Mayor Charles Patricelli.