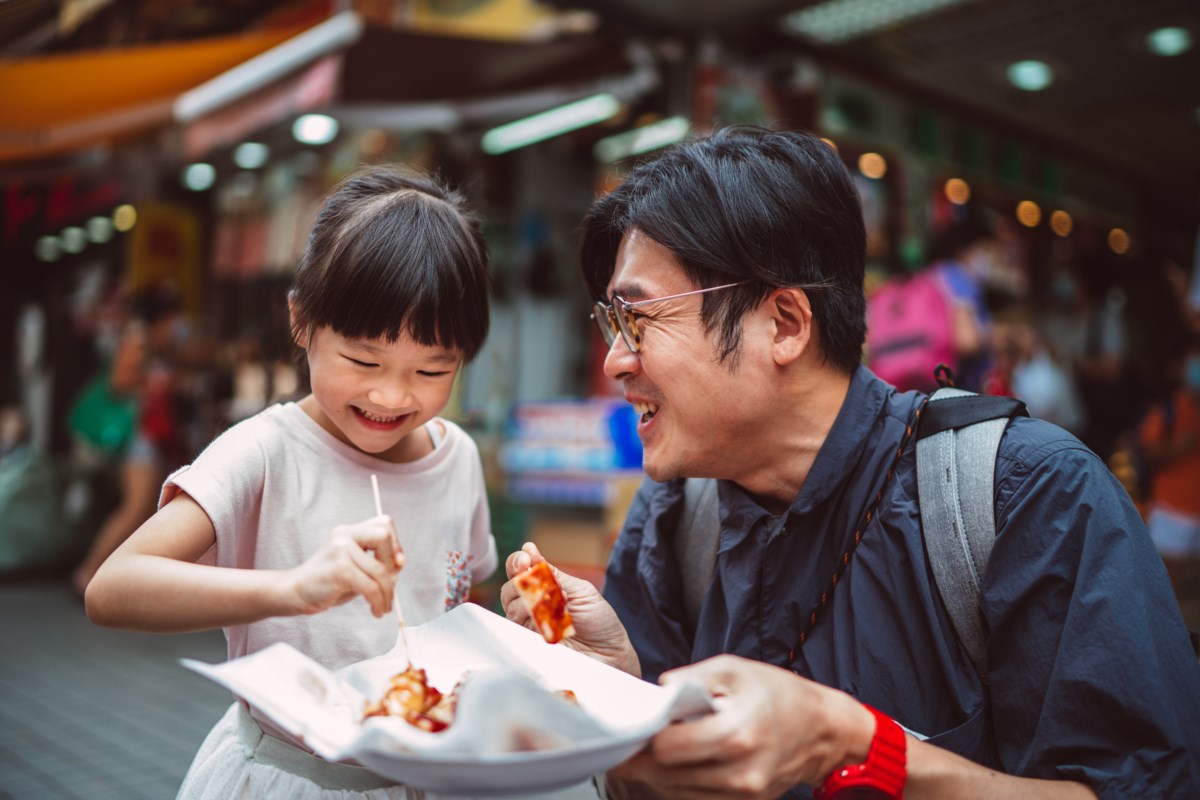 Vancouverites interested in Hong Kong culture can attend an inaugural fair celebrating the city’s culture on May 14.

Thousands of Vancouverites with ties to Hong Kong or who want to celebrate the city’s culture will gather in downtown Vancouver on Saturday.

The inaugural Vancouver Hong Kong Fair responds to a desire to revive Vancouver’s Hong Kong cultural scene, which organizers say is “disappearing before our eyes” over the past decade, with the closure of Hong Kong cafes and Hong Kong schools. Cantonese language, for example.

“We feel the growing need to preserve our culture and language as we hold on to the traces of our identity and heritage. With more Hong Kongers arriving in the past year, it is an opportune time to strengthen the Hong Kong community in Vancouver,” said organizer Heiky Kwan.

Organizers like Kwan also want to respond to the continued erosion of democratic institutions in the once autonomous city at the hands of the Chinese Communist Party (CCP).

Recent issues include the undemocratic appointment of John Chiu as chief executive of Hong Kong last week and the May 12 arrest of Hong Kong’s Roman Catholic Cardinal Joseph Zen for violating the new national security law.

But despite the problems facing Hong Kong, the fair aims to celebrate the city’s culture by featuring 60 stalls showcasing Hong Kong artisans, associations, products and handicrafts. Organizers say there will also be events, including movie screenings, paint parties, stand-up comedy and a game area, including mahjong.

“The fair is a welcoming space where people can support Hong Kong’s artisans, creators and small businesses. Anyone who is interested in supporting Hongkongers and learning more about Hong Kong is welcome,” said Kwan.

The event has already sold 3,000 tickets and another 1,500 people will be able to attend by queuing outside the SFU Harbor Centre. Kwan said that he expects a long line.

The event takes place from noon to 6 pm at 515 West Hastings.