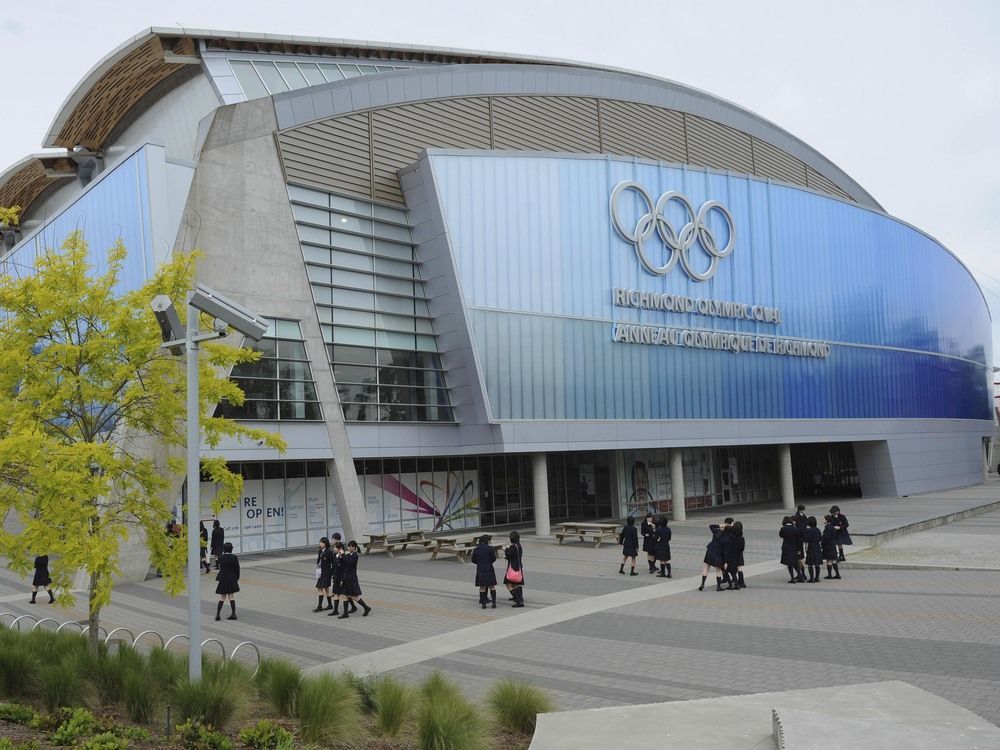 Vancouver received top marks with 100 percent of its 2010 venues still in use, according to the first report examining post-event use of Olympic venues.

The report, by the Center for Olympic Studies and published this month by the International Olympic Committee, tracks the post-event use of 923 Olympic venues across 51 summer and winter editions of the Games, from Athens 1896 to Pyeongchang 2018.

It found that 85 percent of all permanent Olympic venues since Athens are still in use. That figure then jumps to 92 percent when permanent venues used in the 21st century are examined.

“We are delighted to see the vast majority of Olympic venues continue to offer sporting competition and training opportunities at the elite and grassroots level, while also creating health and social benefits in previous Olympic hosts.”

Dubi noted that the report’s findings illustrate how “sustainable legacies” are possible for host cities and can support the long-term development needs of local communities.

The report also found that long-term benefits are maximized when venues are adapted for various uses, both for sporting and non-sporting purposes, such as concerts or festivals.

Of the 12 Olympic venues used in and around Vancouver, four were existing venues and the rest were new construction. All 12 are still in use today, more than a decade after the Games left Vancouver.

Venues like the Richmond Olympic Oval were built on purpose for the 2010 Games, but today the Oval serves as a sports hub with gyms, fitness centers and event spaces available to the surrounding community. Development in the area has also sprung up, with residential units and businesses being built nearby.

The report noted that of the 15 percent of Olympic venues that are not in active use, the majority were not built or were demolished for a number of reasons, either due to end of life or destroyed due to war or accidents. . Others were torn down to make way for other developments.

Only 35 of 817 permanent locations (4 percent) were closed, inactive, or abandoned.

In recent years, the IOC has also changed its requirements for host cities and organizers, promoting the use of existing and temporary venues and only building new venues when there is a proven long-term need.

“Olympic hosts now have more flexibility to design the Games to meet the long-term development plans of a city or region,” said Marie Sallois, IOC director of corporate and sustainable development.

“Today, it is the Games that adapt to their host and not the other way around.”

Sign up for daily headline news from The Province, a division of Postmedia Network Inc.

The next issue of The Province Headline News will be in your inbox soon.