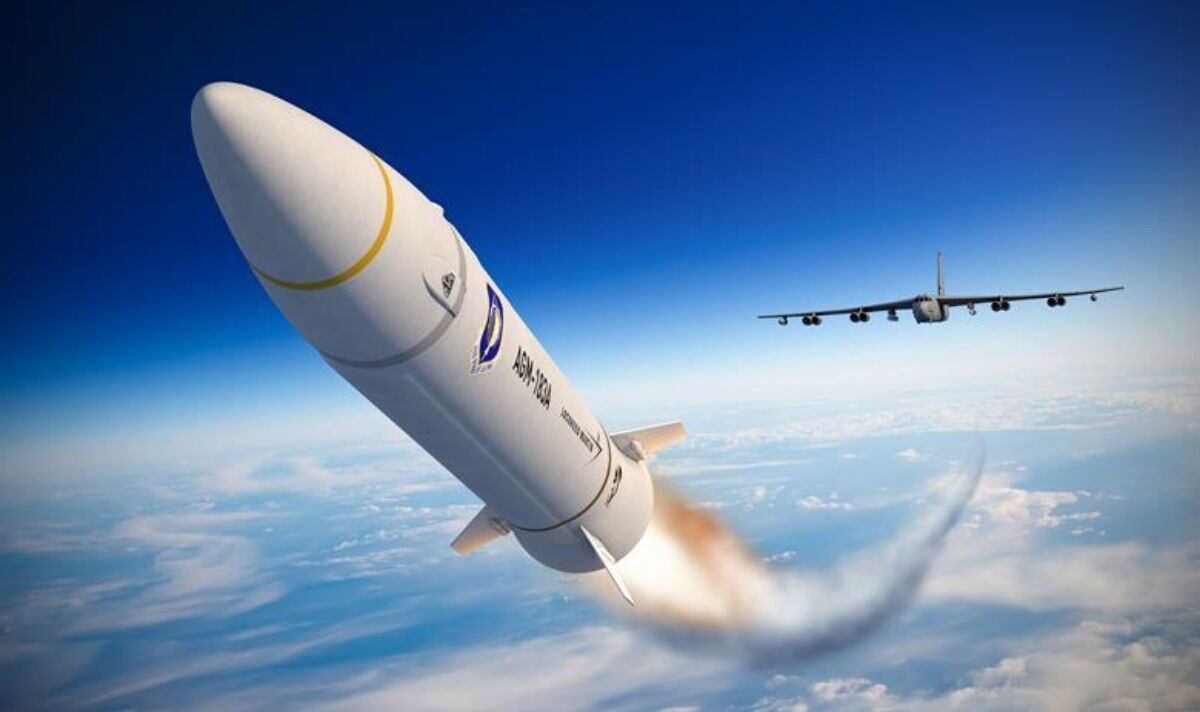 The US Air Force revealed on Monday that it had successfully tested a hypersonic missile that flew at five times the speed of sound.

The test took place off the coast of Southern California on May 14.

The rapid response weapon, known as the ARRW, was dropped by a B-52 bomber.

The USAF said: “After separation from the aircraft, the ARRW’s propellant ignited and burned for the expected duration, reaching hypersonic speeds five times the speed of sound.”