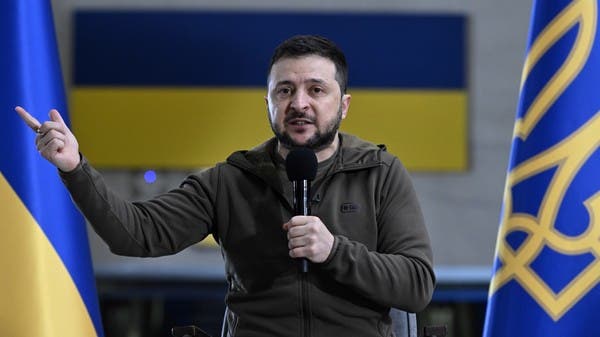 Ukrainian President Volodymyr Zelenskyy has compared Russia to the extremist group ISIS and said Moscow should be recognized as a “sponsor of terrorism.”

“At first, anti-Semitic statements from Moscow, now massive missile attacks on Ukrainian cities… Russia must be recognized as a sponsor of terrorism. There is less and less difference between the Kremlin and ISIS, even on a verbal level,” Zelenskyy said on Twitter.