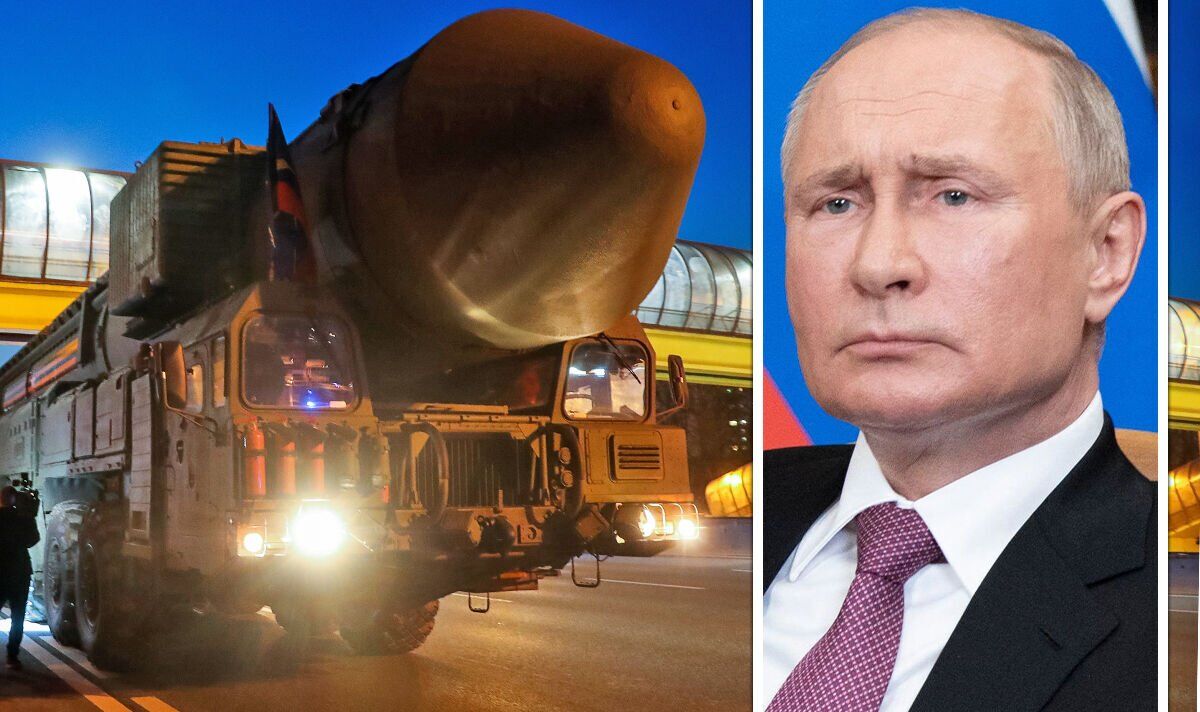 General Mustov, deputy commander of the Southern Military District, led a joint Russian force in Syria. According to Ukraine’s SBU security service, he has been tasked with restoring order to Putin’s units after the troops caused an uproar over their hesitation in fighting the Ukrainian defenders.

An SBU message on Telegram on Thursday May 12 read: “Russian occupiers are afraid to engage the Ukrainian defenders, so unrest in the enemy army is becoming widespread.

“To somehow curb them, Moscow is sending ‘experienced punishers’ to Ukraine.”

In an intercept of a conversation between a Russian soldier and his father revealed by the agency, the soldier was quoted as saying: “Well, Muradov came and organized a show trial because no one wanted to move forward.

“The company commanders did not want to send their soldiers to their deaths.

“And the guys themselves were not ready.

“The [Muradov] Yesterday he theatrically punished the company commanders, stripped them naked, emptied their pockets, tied their hands behind their backs, put them on trucks and took them away.”

The disproportionately large losses among Russia’s military and the patently slow progress in the country’s invasion of Ukraine call into question whether Putin has considered reassessing his war ambitions.