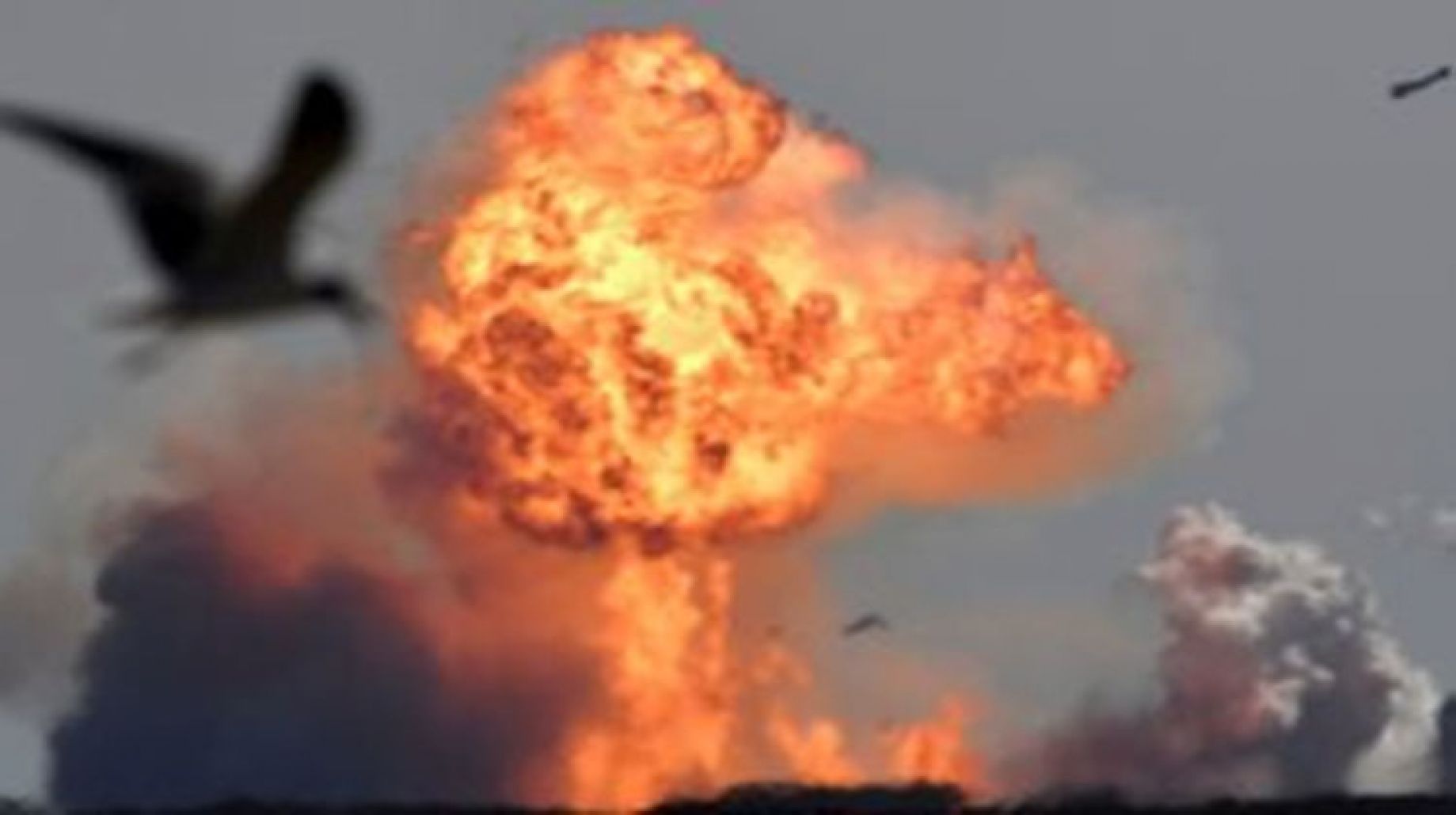 Two witnesses confirmed to Reuters that two powerful explosions were heard on Thursday in the Russian city of Belgorod, near the border with Ukraine.

In recent days, Russia has reported what it says are a series of attacks by Ukrainian forces in Russian regions bordering Ukraine, warning that such attacks increase the risk of a significant escalation.

Ukraine did not directly accept responsibility, but described the incidents as a response to what Russia was doing.