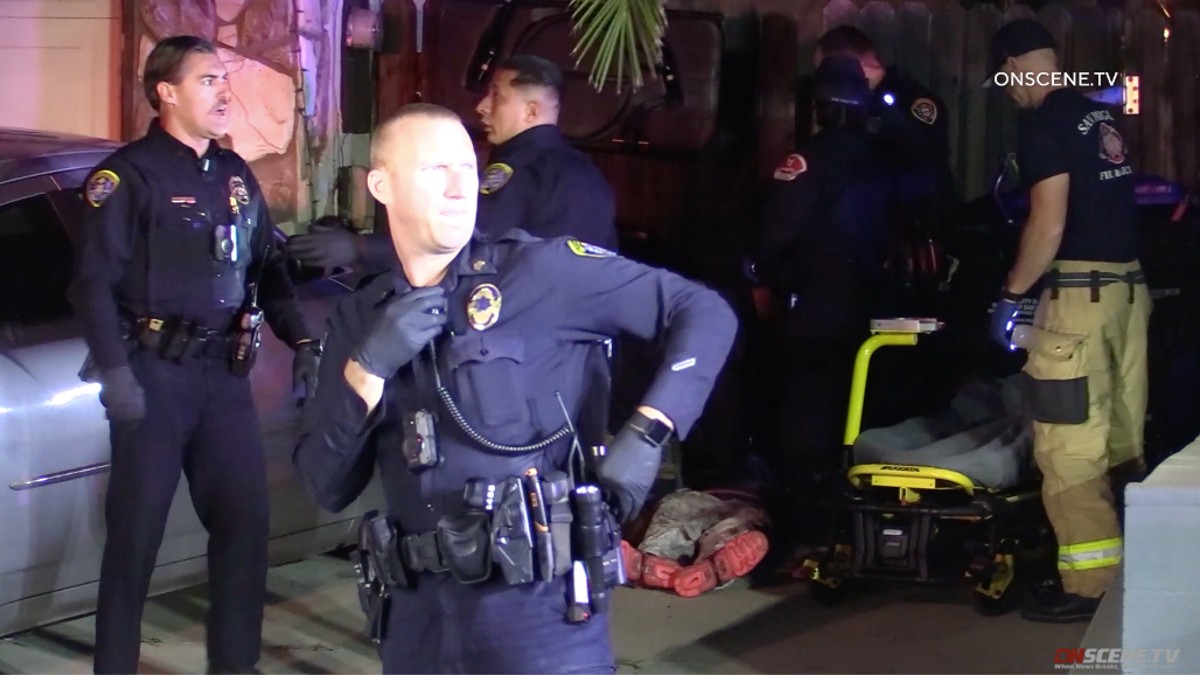 A man suspected of multiple stabbings at a home in the Jamacha-Lomita neighborhood was arrested Sunday on suspicion of killing two men and wounding a woman, authorities said.

A stabbing was reported inside the home on Carlsbad Street near Innsdale Avenue around 2:40 a.m. Sunday and when San Diego Police Department officers arrived, they found three victims, Lt. Jud Campbell told OnScene TV, according to The San Diego Union-Tribune. .

Officers began first aid, but a 32-year-old man and a 34-year-old man died, the newspaper said. A 24-year-old woman was taken to a hospital for treatment of injuries that were not considered life-threatening.

A 38-year-old man, who was not identified, was arrested, OnScene TV reported.

SDPD told City News Service that homicide detectives were investigating the stabbings, but no further information was immediately available.