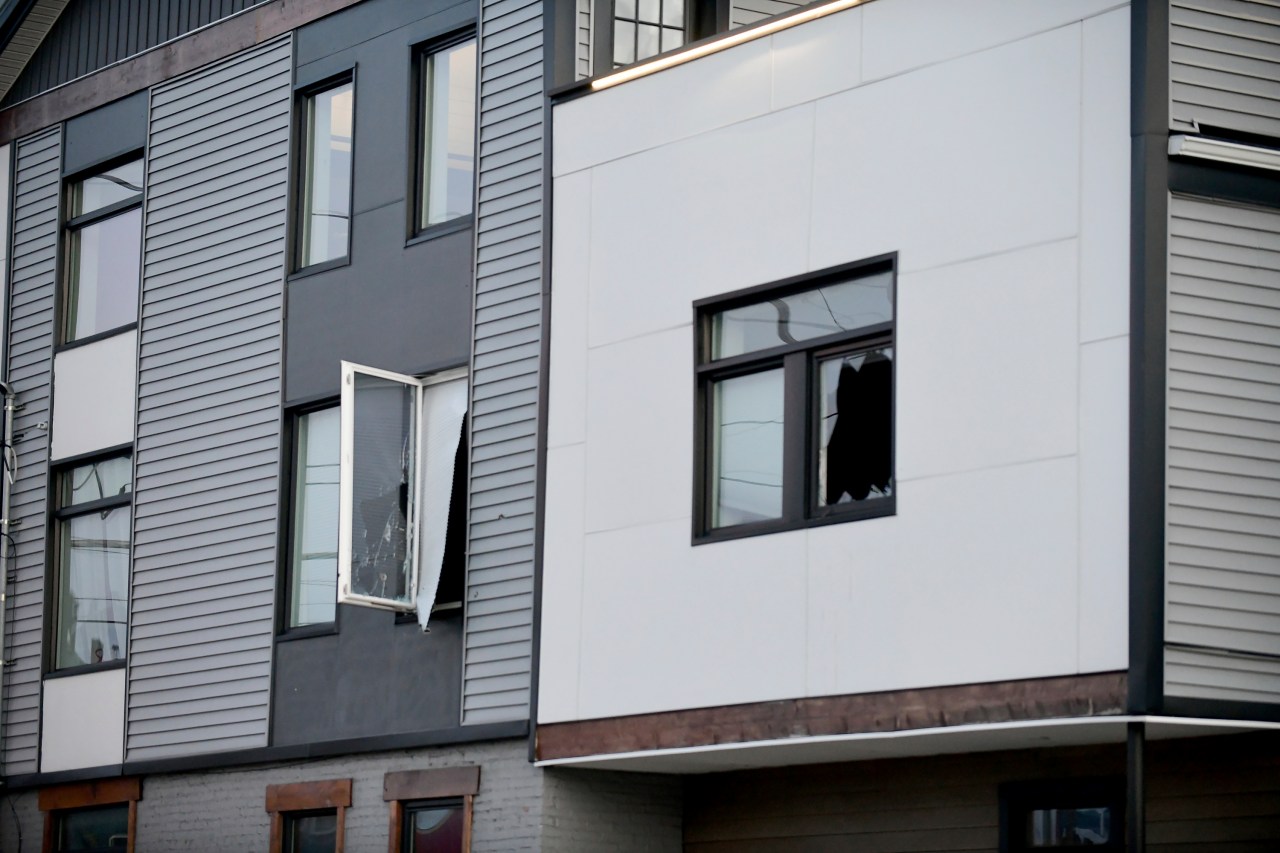 According to a press release, when response units arrived at the scene on Suismon Street, shots were fired in the vicinity and several youths were seen fleeing the area on foot and in vehicles.

The investigation showed that a large party was being held at the rental property with up to 200 people, many of them minors.

Up to 50 rounds were fired inside, causing some partygoers to jump out of windows, sustaining injuries such as broken bones. Several more shots were fired outside the home, according to a news release.

Officers located the shooting victims at or near the scene and transported them to a local hospital. More gunshot victims reached hospitals both inside and outside the city by private means.

There were 11 shooting victims as of Sunday morning. Two of the people shot, both minors, were pronounced dead at the hospital. Their names were not immediately released.

Investigators were still processing evidence Sunday at as many as eight separate crime scenes.