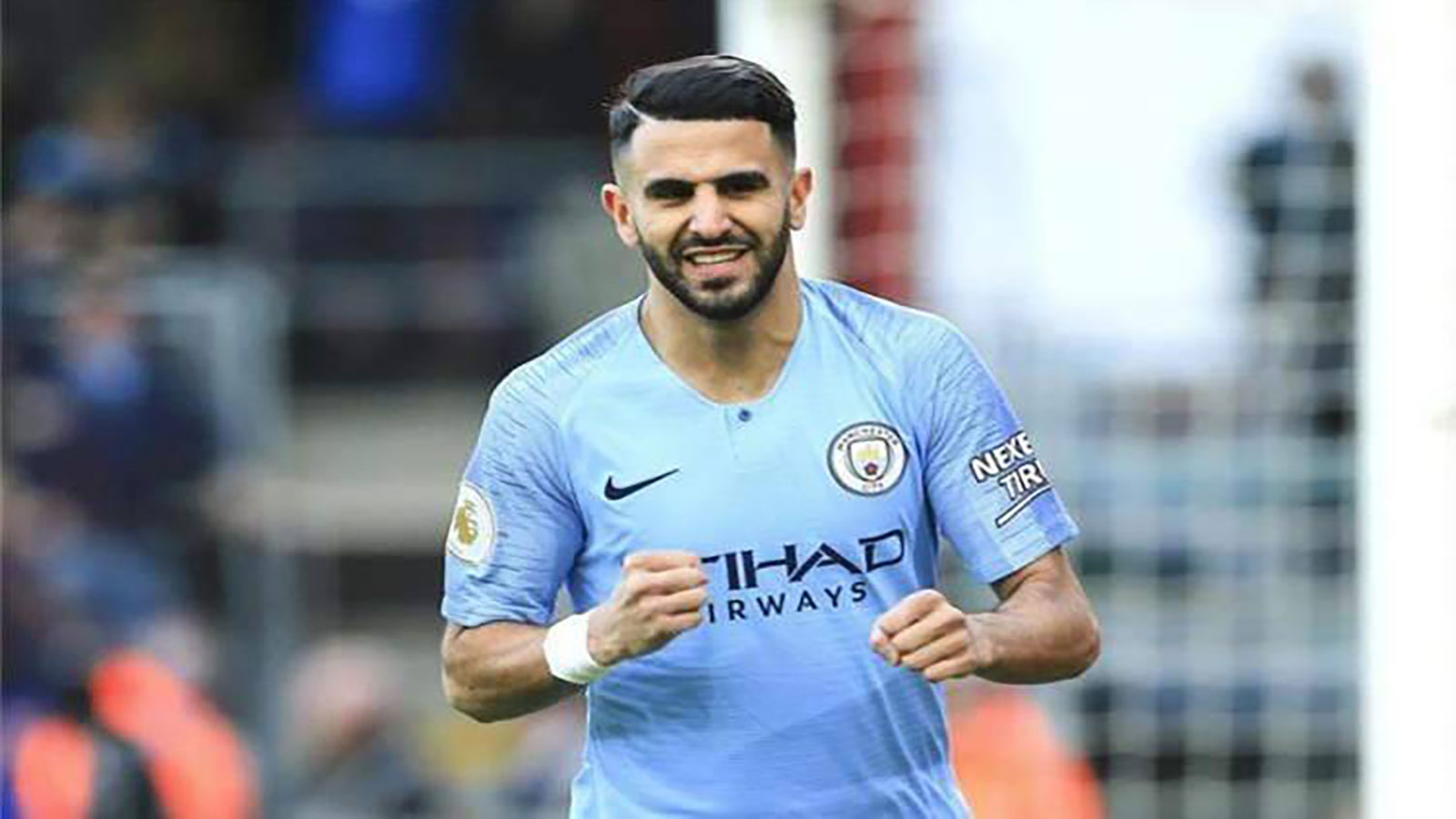 The Twitter platform responded to the request of the Algerian international, Riyad Mahrez, after he re-documented his official account on the same site, from which he was recently removed.

It should be noted that Twitter’s decision is the first in its history to cancel the blue badge of the leader of the Greens, which raised many questions.

Riyad Mahrez had asked the Twitter platform to return the blue badge, which he did.