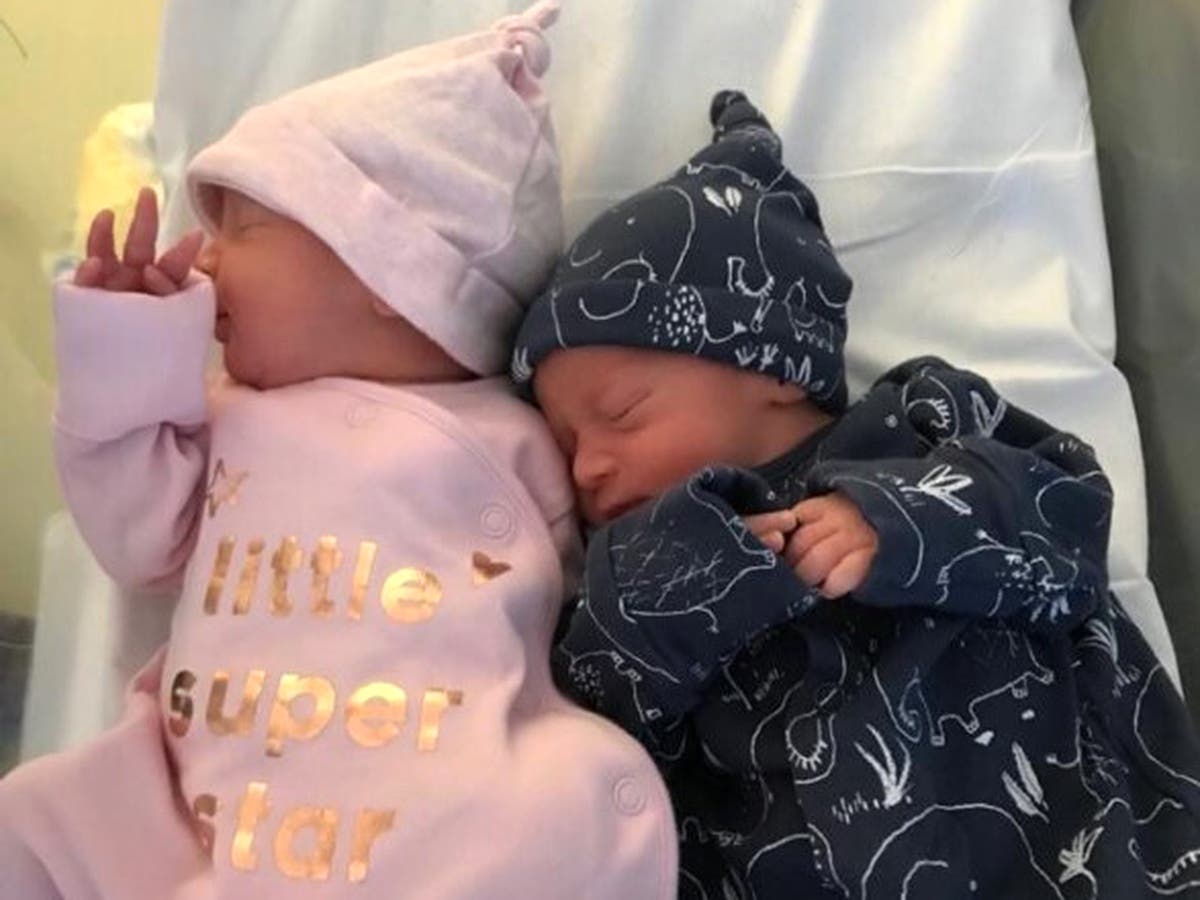 A baby died of “neglect” after staff failed to provide “basic medical care” and ensure he was checked for infection, an inquest has said.

Kingsley Olasupo passed away at Royal Bolton Hospital following a catalog of errors by the staff responsible for his care.

On Thursday, a coroner ruled that negligence contributed to Kingsley’s death and that it could have been prevented if he had been given antibiotics earlier for an infection.

His parents, Tunde Olasupo and Nicola Daley, have waited three years for the investigation into their son’s death to be carried out.

After a four-day inquest, Coroner Peter Sigee found that there were “individual and systemic” failures in Kinglsey’s postnatal care, which meant he was neither assessed nor treated for an infection.

This, Singee ruled, amounted to a “serious lack of basic medical care” and caused his death.

Olasupo said: “We want Kingsley to be recognized and remembered as the baby who implemented new and better policies.

“We want the details of Kingsley’s case to be used in hospitals across the country to prevent this from happening again. No amount of money in the world can ever replace Kingsley; our only wish is that no one else goes through what we have and fails like Kingsley.

“We will not stop pushing for changes and one of the things we want to push for is a permanent Kingsley memorial, to always remind doctors and midwives that simple mistakes can lead to a catastrophic outcome.”

During the investigation it was discovered that Kingsley had several signs of an infection when he was born on April 8 with his princess twin.

The midwives initially found meconium in her amniotic fluid; however, this was not recorded correctly later.

He was not checked by doctors after his birth, nor was he checked regularly thereafter.

It wasn’t until April 12, four days after his birth, that Kingsley was first tested for infection.

The evidence found that midwives did not complete the appropriate sepsis charts and did not seek advice from doctors quickly enough.

On April 13, when more infections were identified, the coroner found that the infection was too advanced and too late to treat. He tragically died five days later from an irrecoverable brain injury.

The ruling found that Kingsley should have been evaluated by a pediatrician within two hours of his birth and every day thereafter.

He added that if he had been seen and evaluated from birth by a doctor, according to guidelines, he would have been checked for infections and given antibiotics within 24 hours.

Following her death, the trust, the British Association for Perinatal Medicine, the National Institute for Care and Excellence and other bodies have distributed guidance on the risks of neonatal infections.

Rachael Heyes, a medical malpractice attorney at JMW Solicitors who handled the family’s legal case, said: “It has been clear from the start that there was a catalog of errors in the care Kingsley received. However, in reaching his conclusions, the medical examiner found that the negligence of the hospital contributed to his death and this would have been prevented if he had been provided with antibiotics, which based on the overwhelming evidence obtained, is the only conclusion to which he could draw. could be reached.

“The family has waited more than three years for the investigation into Kingsley’s death to take place and has approached their search for answers with dignity, patience and remarkable fortitude. Nothing can take away the unimaginable pain that Tunde, Nicola and the entire family have suffered as a result of Kingsley’s death, but now they have finally had a chance to get answers from those directly responsible for their care.”

Ms Heyes said it was vital that the Bolton NHS Foundation Trust and other trusts learn from failure and that all midwives are trained to recognize the risks of infection.

Francis Andrews, Medical Director of the Trust, said: “On behalf of the Trust, I would like to offer my deepest condolences to Nicola and Tunde on the tragic loss of their young son, Kingsley.

“We fully accept the outcome of the investigation and sincerely regret that our care has fallen below the standards that Kingsley, Nicola and Tunde deserved.

“We conducted a thorough and transparent investigation, reviewed our practices, and made significant changes.

“We will continue to do everything we can to prevent such a tragedy from happening again.”