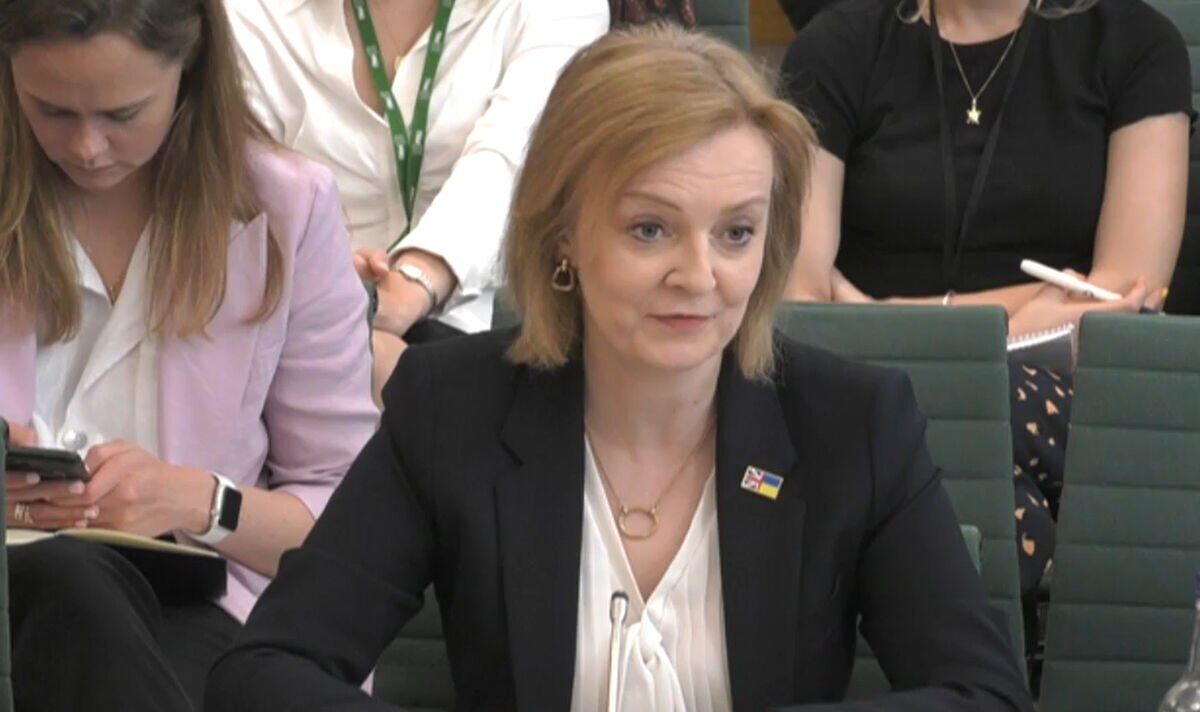 The Foreign Secretary admitted she was locked in “frequent” discussions with the Treasury over the aid budget while taking questions from MPs in parliament today. Sunak slashed the amount Britain sends abroad last year in light of the Covid pandemic.

The Government introduced new legislation to undo a commitment to spend 07 per cent of UK gross domestic income on international development, cutting the budget to 0.5 per cent.

The ministers promised that the measure was temporary and that spending would increase again as soon as the economic situation allows it.

The government said last year that it expected to return to 0.7 percent aid spending as soon as 2023.

It would mean billions more in taxpayer money being sent abroad as ordinary Britons continue to struggle with the current cost of living crisis.

Giving evidence to MPs at the international development select committee today, Ms Truss suggested she was putting pressure on Mr Sunak to stick to the timetable and swiftly reintroduce higher-rate spending.

“We hope that when economic conditions pick up, we can get back to 0.7 percent as soon as possible,” he said.

“But ultimately that’s a discussion we’re having with Treasury, as I’m sure you can appreciate.”

Joking with committee members, he added: “I have frequent discussions with the Treasury on the subject of our development budget.”

The frictions over international development spending come on the same day that Mrs Truss also indicated that she disagrees with the Chancellor over taxes.

Speaking to the media this morning, the Foreign Minister refused to endorse last month’s increase in national insurance contributions.

She said that a “low-tax economy” was the answer to rising inflation.

In comments seen as a signal to the Chancellor, the Foreign Secretary added: “The key response to the huge global inflation crisis we face is to make sure our economy grows.

“So far we have been successful in attracting business investment.

Sunak said today that “we cannot fully shield people” from the global problems that have contributed to the current cost-of-living crisis.