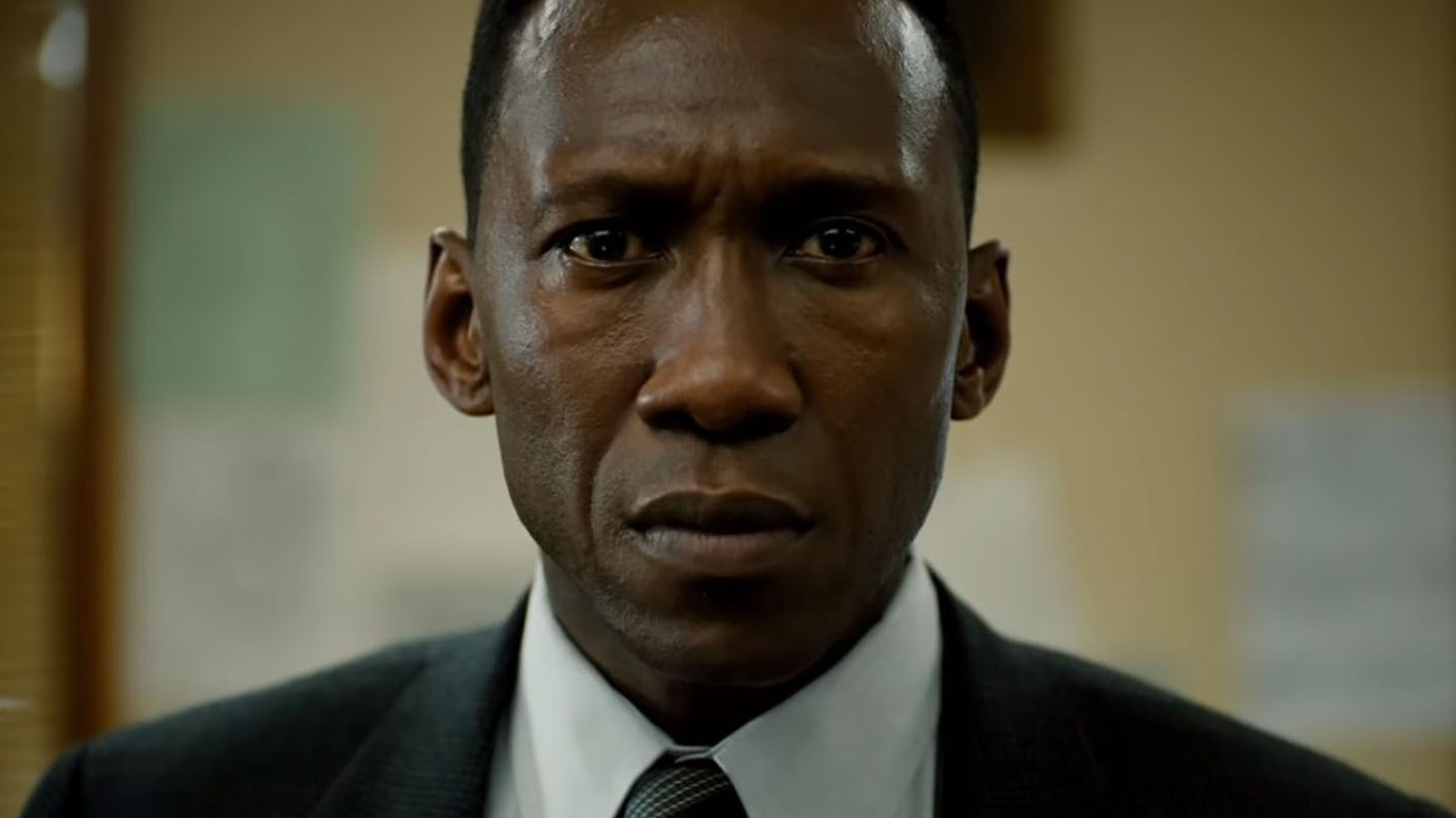 THR reached out to HBO who declined to comment as “deals have not yet been formalized.” The network has been talking about grabbing new writers for the fourth season for over a year now, and the pairing of López and Jenkins sounds as magical as the first season’s casting of Matthew McConaughey and Woody Harrelson. The latter two are expected to return as executive producers as they had previously been on all three seasons of the Emmy-winning show. Speaking previously with Deadline, HBO and HBO Max’s chief content officer Casey Bloys revealed that the network is working with writers on a potential “True Detective” season 4:

“It’s safe to say we’re working with a couple of writers to find the right tone and take. It’s definitely an area that could be very interesting and I think it would be interesting with a new voice. Quality is what’s going to guide us so if we end up with scripts that we don’t feel are representative or are not at a high enough quality, we’re not going to do something just to do it.”

Jenkins recently moved his overall deal to HBO after a few years with Amazon and will executive produce via his Pastel banner with the company’s Adele Romanski and Mark Ceryak also on board as EPs, and Anonymous Content will once again produce.

If there’s any justice in the world, HBO will push full steam ahead on whatever López and Jenkins bring to their table, because this combination of talent is truly unbeatable.