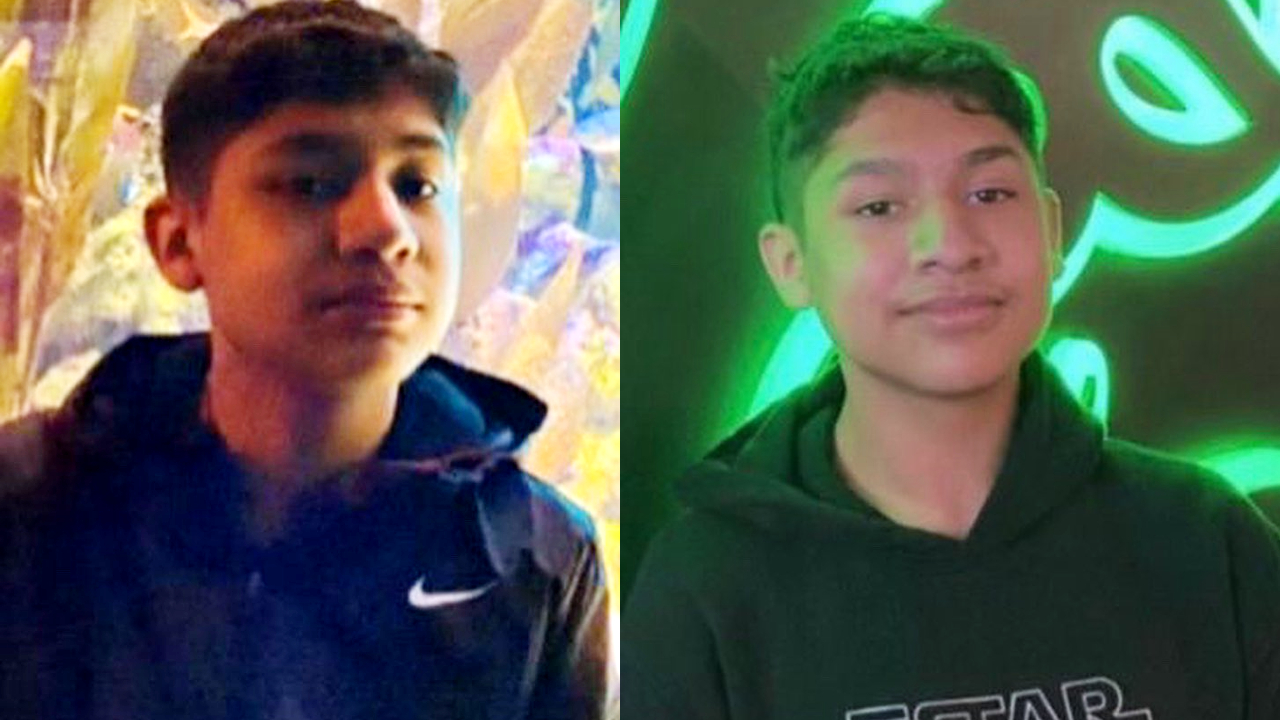 SAN DIEGO – Police say a 13-year-old boy has been missing for several days after he ran away from his home in Tijuana and headed to San Diego.

Misael Ortiz left her home on May 4 and entered the US through the Otay Mesa port of entry, authorities said in a tweet. “Ortiz had never run away before and his motives are unknown,” the alert added.

Authorities said he was recently seen in downtown San Diego near Petco Park.

Police described Ortiz as a Hispanic teenager who was about 5 feet 5 inches tall and weighed about 110 pounds. He has brown hair and brown eyes, and was last seen wearing a black sweater with a picture of a lion on it, along with blue jeans and black and white sneakers. He was also carrying a backpack.

He has a relative in the city, but he is not with them, police added.

Officials asked anyone who sees the boy or may have information on his whereabouts to contact the department through its non-emergency line, 619-531-2000, or by contacting Detective Castellanos at 619- 424-0489. The case number is 22400677.

Although Ortiz left his home on May 4, Sunday’s notice was the first time local authorities had notified the public of the boy’s disappearance.

It was not immediately clear how the young teenager made it to the center of the city from the Otay Mesa border crossing. A bus service connects the port of entry with the trolleybus, which could have taken him to the area described by the police. Officials did not mention any potential companions traveling with the boy.

Check back for updates to this developing story.