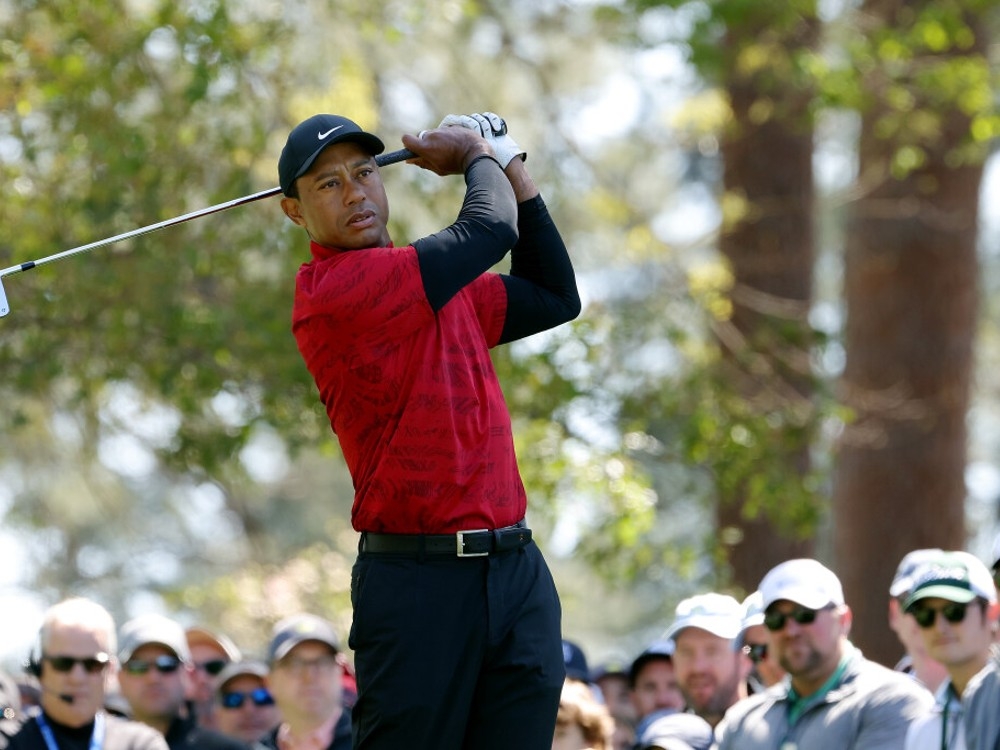 Tiger Woods hasn’t won a major title since his triumph at The Masters in 2019. One sports bettor is hoping that will change this week at the PGA Championship. Someone from Nevada has put $20,000 into Woods at 60/1 odds to take the top spot with the potential to win $1.2 million.

Woods hasn’t won the PGA Championship since 2007. Interestingly, that event was also played at the Southern Hills Country Club, the site of this year’s tournament. The 15-time Grand Slam champion has played in only one tournament since his horrific car accident last February when he finished 47th at The Masters in April. Woods will be paired with two previous Grand Slam winners in Jordan Spieth (1/20) and Rory McIlroy (1/14) for the first two rounds.

World No. 1 golfer Scottie Scheffler and Jon Rahm (ranked No. 2) are co-favorites according to bookies. Both golfers are 11/1 favorites.