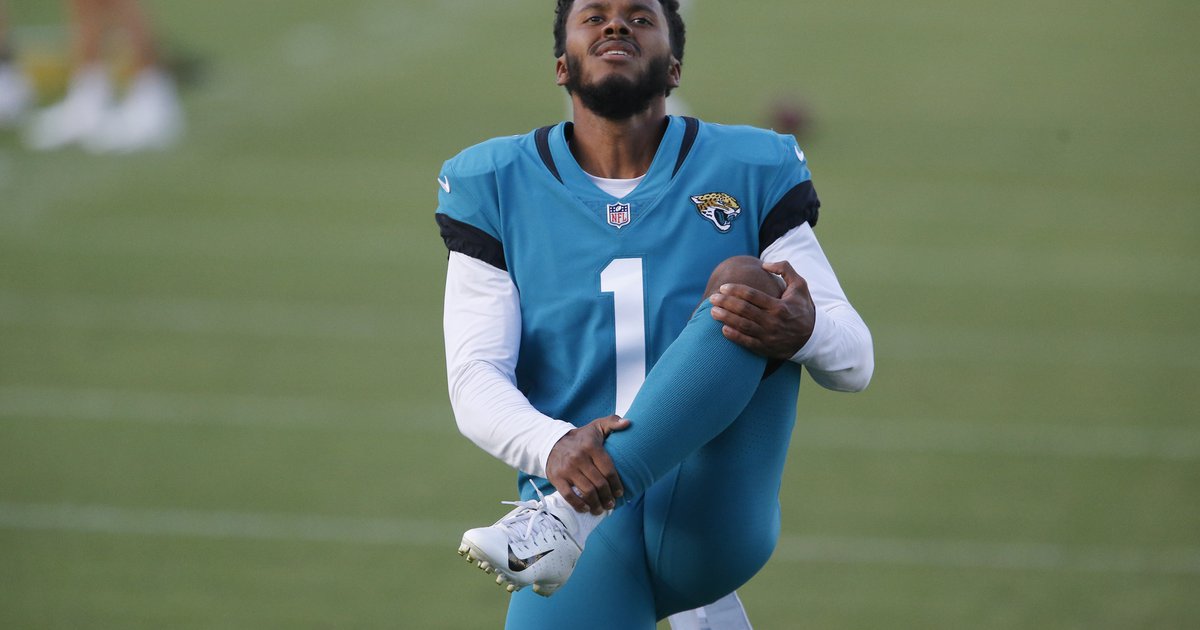 Did you forget that the USFL even existed? Well, yesterday I was flipping through the channels and sure enough, there it was: the New Orleans Breakers versus the New Jersey Generals. I watched it for about 10 minutes.

Anyway, it got me thinking, are there players who stand out in that league? And if so, would they make sense for the Eagles? It’s worth noting that the Birds have shot former XFL or AAF players, most notably Tyree Jackson.

So here are three players I could think of, and yes, it’s a slow news day.

• Maurice Alexander, WR/PR/KR, Philadelphia Stars: Alexander was a quarterback at the Florida International and went on to be a wide receiver in his junior and senior seasons. As a receiver, he had 65 receptions for 772 yards and 6 TDs.

His biggest attraction is in the return game. At FIU, he averaged 16.5 yards with 2 TDs on 33 career punt returns. That ability to return has carried over to the USFL. He is averaging 35.2 kickoff return yards and 13.3 kickoff return yards. Some highlights:

So I don’t know if the Eagles are necessarily looking to groom the next Greg Ward, but Alexander has a similar background.

Wright was both a kicker and kicker in college at Georgia State. He had a cup of coffee in the NFL with the Jaguars as a kicker, but he probably has more career potential as a kicker.

I have no idea how consistent he is, but at the very least, Wright has a bigger leg than Arryn Siposs. Just give me a punt contest to cover at training camp, Eagles. I really don’t ask for that much.

Odom appeared in 4 games for Washington in 2019, and actually had 2 sacks, one of which was a win-sealing fumble. The Eagles are at a disadvantage after Cameron Malveaux retired, so perhaps Odom is worth a look.