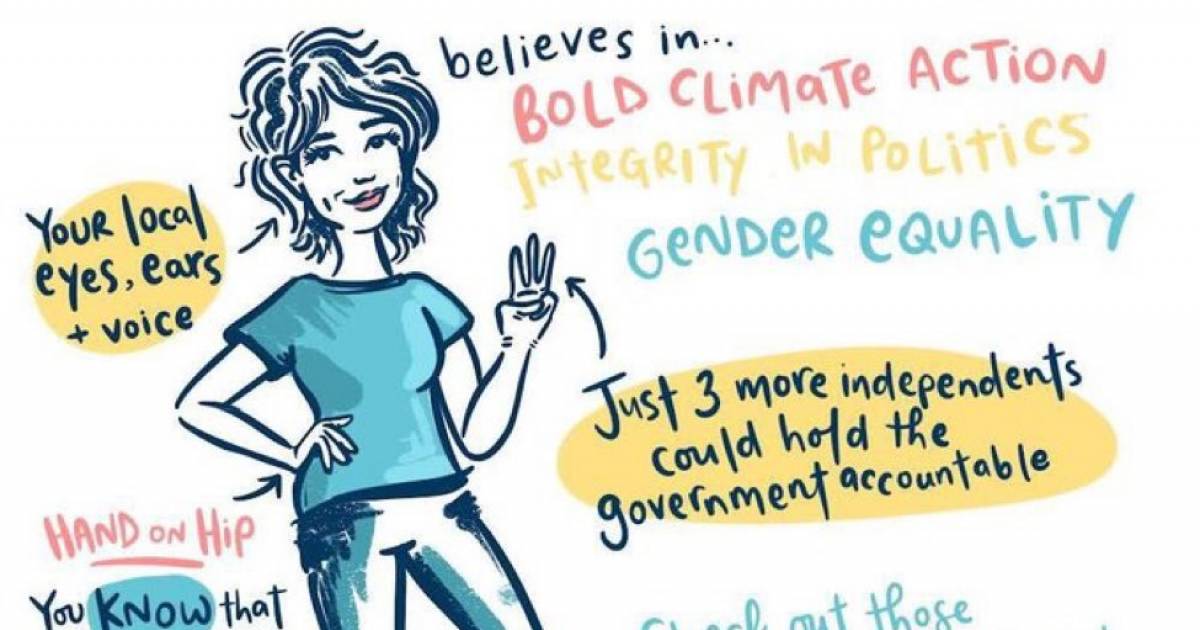 The great story of Australia today is the election of a more progressive prime minister.

But there are also deeper messages in the results that could foreshadow what could happen in British Columbia in the years to come.

Let’s start with the headline news: the right-wing coalition led by Scott Morrison has been defeated.

The leader of the Labor Party, Anthony Albanese, will become prime minister shortly.

This is good news for those scared by the climate crisis because Morrison was one of the worst world leaders in this regard.

A video clip of him holding a lump of coal in Parliament in 2017 drew the ire of climate activists around the world.

Albanese has called for greenhouse gas emission reductions of 43 percent by 2030. If he follows through on this promise, that will bring this large coal-producing country on par with Canada’s goals.

But make no mistake: Albanese is not a climate fanatic, even though he has long supported carbon pricing and renewable energy. He supports new coal mines if they make business sense, according to the BBC.

Albanese is the son of a single mother, as is BC Premier John Horgan.

Speaking of BC, here are three takeaways from this election for residents of this province.

1. The corporate media couldn’t save Morrison

There was also a concerted effort to prevent independents from getting elected, according to Farr.

“The singular story of election night was how News Corp, with all its resources and all its media, from newspapers to subscription television news, failed to convince voters to take its course, at least not to the extent necessary,” Farr said.

Here in BC, the two largest provincial political parties have been genuflecting before the corporate media for decades. That is reflected in his climate, COVID-19 and energy policies, as well as in other areas.

The takeaway from Australia’s election is that voters won’t necessarily care what the corporate media wants when it comes time to cast their vote.

2. Independents are on the rise

At the time of writing, Labor politicians lead or have won 76 constituencies, compared to 54 for Morrison’s Liberal-National coalition. It looks like the Greens can win four seats, up from one in the previous election.

One of the great developments has been the rise of “teal independents.” These are mostly climate change-oriented candidates who ran against Morrison-led incumbents in what used to be safe Liberal seats.

They focused their campaigns on greater transparency and strong climate action, going after so-called moderates in the Morrison camp.

As of this writing, these teal independents lead by 10 seats. They were mostly women and their biggest hits were in the suburbs of Australia’s biggest cities.

The lesson for BC? Well, we already saw BC Liberals getting massacred in Metro Vancouver in the 2020 election after losing almost all of Vancouver Island in 2017.

BC Liberal Leader Kevin Falcon thinks he can win back some of those constituencies in the next election by focusing on housing. But if he doesn’t change course on climate, he risks suffering a fate similar to that of Morrison and other right-wingers around the world.

New Democrats can’t be complacent either, given the party’s support for liquefied natural gas projects, fracking, clear-cutting and other unclimate-friendly policies.

One of the few exceptions was the UK, where Conservative Boris Johnson defeated his left-wing Labor opponent, Jeremy Corbyn.

The next climate villain to fall could be Jair Bolsonaro, who goes to the polls in Brazil on October 2.

The right-wing populist is far behind his main opponent, former President Luiz Inácio Lula da Silva, in the polls.

Furstenau looks to the future

Here in BC, the mainstream media is not paying much attention to BC’s Green Leader, Sonia Furstenau. And why would they? Her party has only two seats in the BC legislature.

However, Furstenau has established policy positions that differ greatly from those of the BC Liberals and the BC NDP to address the COVID-19, overdose and climate crises.

Furstenau has established herself as a politician who bases her policies around ethics and research.

In this regard, she bears some similarities to New Zealand Prime Minister Jacinda Ardern and those running as independents in Australia.

And that should scare BC Liberals and the BC NDP, especially those looking at the Australian election results.

However, they will have to wait until the 2024 provincial elections to find out if this political tsunami crossed the Pacific and landed on the shores of British Columbia.