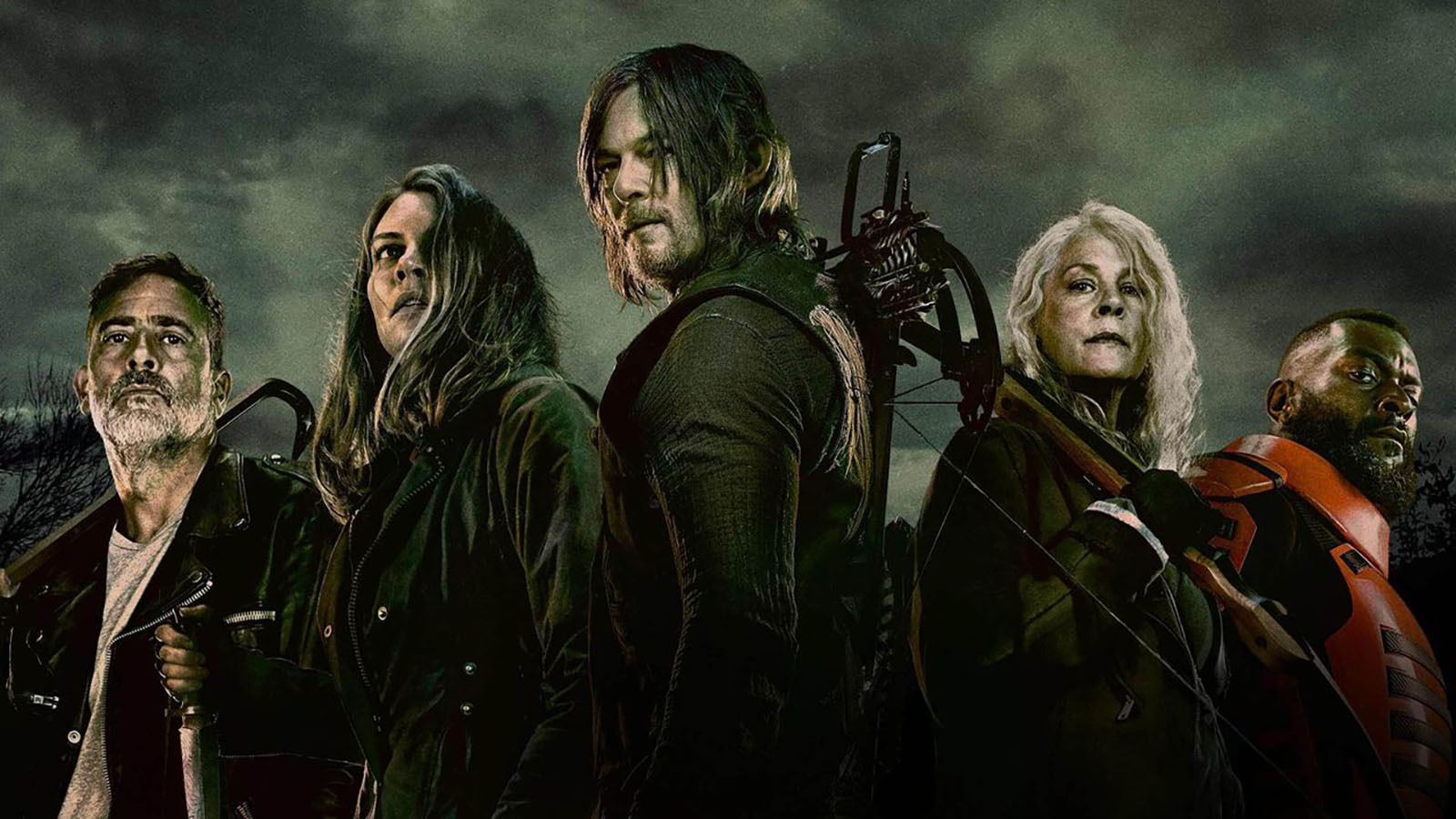 Nicotero has served as an executive producer, special make-up effects supervisor, and primary director on “The Walking Dead” for years, having directed 37 episodes of the series (so far) and 13 episodes of “The Walking Dead: Webisodes.” Nicotero was the gifted practical design artist behind the now-iconic look of the Walkers and provided much of the digital VFX designs for Shiva, Ezekiel’s tiger companion. Nicotero was frequently brought in to direct season and mid-season premieres, as well as finals. Having Nicotero in the director’s chair for the final episode feels poetic, allowing the series to end with someone who has been there since the very beginning.

In addition to “The Walking Dead,” Nicotero is also the madman behind Shudder’s “Creepshow” horror anthology series, which was recently renewed for its fourth season. The end of “TWD” will not be the last of Nicotero in-universe, as he will be directing the currently untitled “Walking Dead” movie starring series favorites Andrew Lincoln and Pollyanna McIntosh. The final season of “The Walking Dead” is currently airing, with episodes broadcasting on Sunday nights. All episodes are available one week early for AMC+ subscribers.