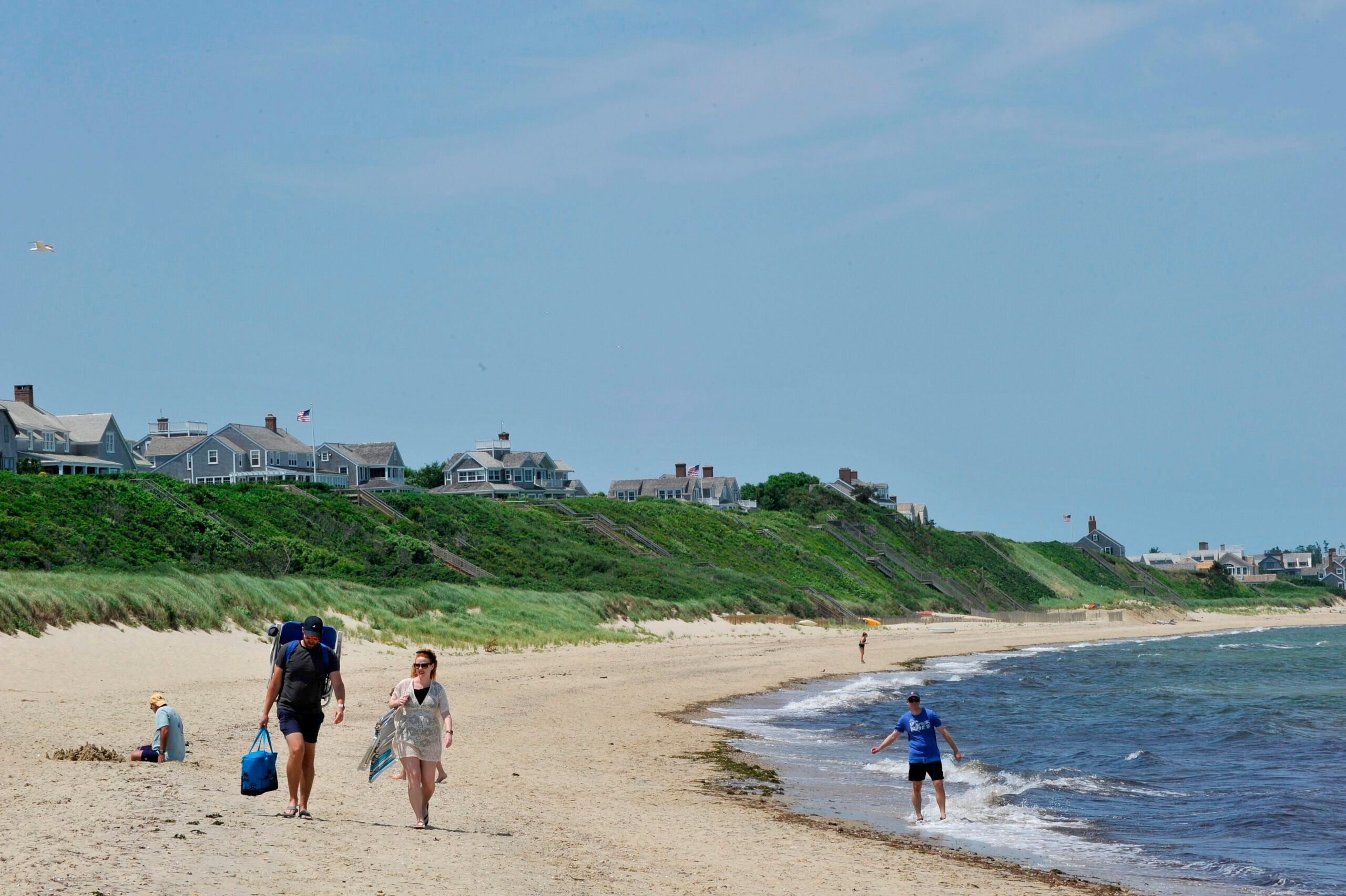 A seventh-generation Nantucketer’s proposal to allow everyone to go topless on the city’s beaches will be put to a vote at a continuing town meeting Tuesday night.

Dorothy Stover has proposed a charter amendment called “Gender Equality on Beaches” which reads in part: “In order to promote equality for all persons, any person shall be permitted to be topless on any public or private beach within the city of Nantucket”.

The measure is among 107 articles of the court order, which voters began taking up on Monday.

A native of the island, Stover is the daughter of a former town clerk and runs the Nantucket Love School.

“The seed was planted years ago when I saw a cartoon,” Stover told the boston globe. “I saw a cartoon that showed a man and a woman, where they have the exact same body.

“And her topless and him topless on the beach. And the man says: ‘You are so indecent!’ And she says, ‘Me! Look to you!’ And then last summer, she was on the beach and I was like, ‘Oh, I wish I was topless. I want to go to bed topless.’”

Current state law does not allow women to go topless on beaches. Anyone who intentionally exposes their genitals, buttocks, or female breasts in a manner that is intended to cause “alarm or shock” can be charged with gross and gross lewdness and lewd behavior.

The penalty for this crime could be up to three years in prison and a fine of up to $300.

For the charter amendment to pass, Stover would need not only a majority voter approval of the City Council, but also a favorable review by the state Attorney General, according to the Nantucket Stream.

“We have the exact same makeup, men have mammary glands and nipples, so I started to dig deeper and men can go topless, but we can’t,” Stover told the magazine. Current. “I was amazed that we are still in this space. But it became an equity issue, and I know I’m not the only one who thinks this.”

The town meeting will begin at 5:00 p.m. in the Nantucket High School auditorium, 16 Broad St.

See below to catch up on other measures covered during the first night of the town meeting: