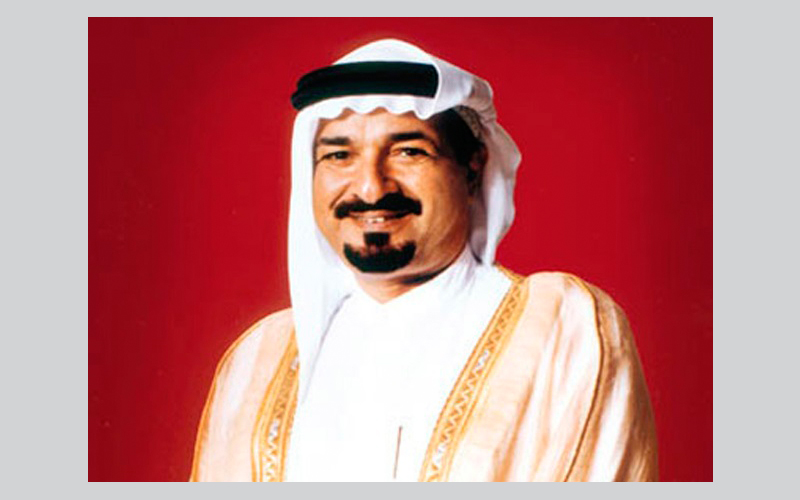 His Highness Sheikh Humaid bin Rashid Al Nuaimi, Member of the Supreme Council and Ruler of Ajman, sent a congratulatory cable to the Custodian of the Two Holy Mosques King Salman bin Abdulaziz Al Saud, King of the sister Kingdom of Saudi Arabia, on the occasion of his leaving the King Faisal Specialized Hospital in Jeddah, after undergoing some medical tests, which were crowned with success.

In his cable, His Highness the Ruler of Ajman asked Almighty God to grant the Custodian of the Two Holy Mosques health, well-being and long life. He wished the Kingdom of Saudi Arabia and its brother people more progress, prosperity and security. and security under the wise leadership of King Salman.