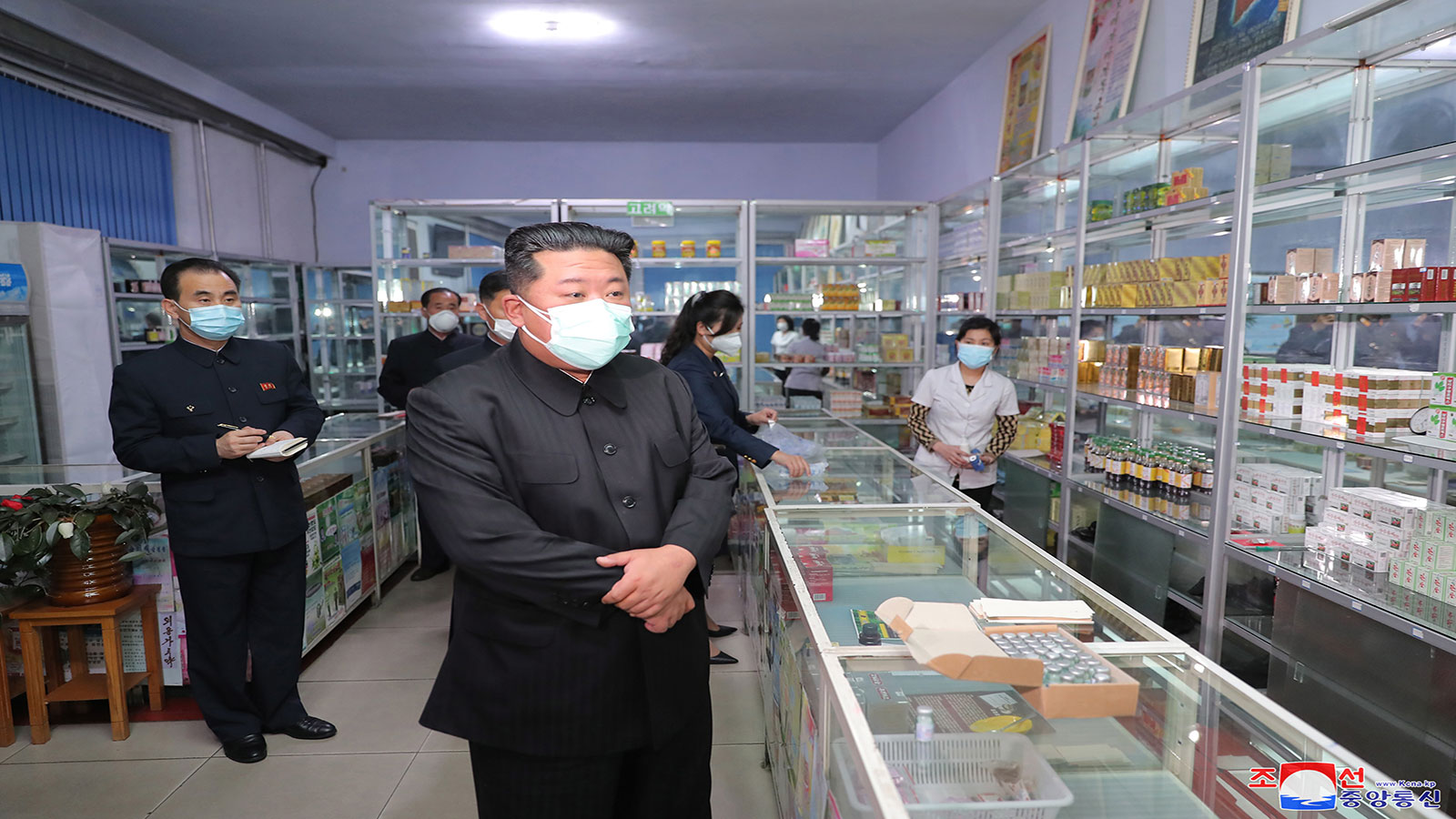 Yesterday, Monday, the North Korean official news agency published images of the Korean leader, Kim Jong Un, visiting several pharmacies in the capital, Pyongyang, amid a large outbreak of Covid-19 and a general lockdown aimed at curbing the epidemic.

Kim Jong Un criticized North Korea’s epidemic response and ordered the military to help distribute medicine, according to state media, with the country announcing 50 deaths since the Covid-19 outbreak was first reported.

More than a million people have contracted the disease, state media said, with what Pyongyang calls a “fever,” though leader Kim has ordered a nationwide lockdown in an effort to curb the spread of the disease among the unvaccinated population.

In a sign of the seriousness of the situation, Kim “strongly” criticized health care officials for what he described as the failed response to epidemic prevention, specifically for not keeping pharmacies open 24/7. days of the week for drug distribution.

The North Korean leader ordered the military to begin work “immediately to stabilize the drug supply in Pyongyang,” where an omicron mutant was discovered in North Korea’s first reported cases of COVID-19 last week.

Kim Jong Un himself oversaw almost daily emergency Politburo meetings on the outbreak, which he said is causing “great disruption” in the country.

Kim said the lack of proper distribution of the drugs was due to “cabinet and public health sector officials responsible for supply not rolling up their sleeves and properly acknowledging the current crisis,” the official Central News Agency reported.