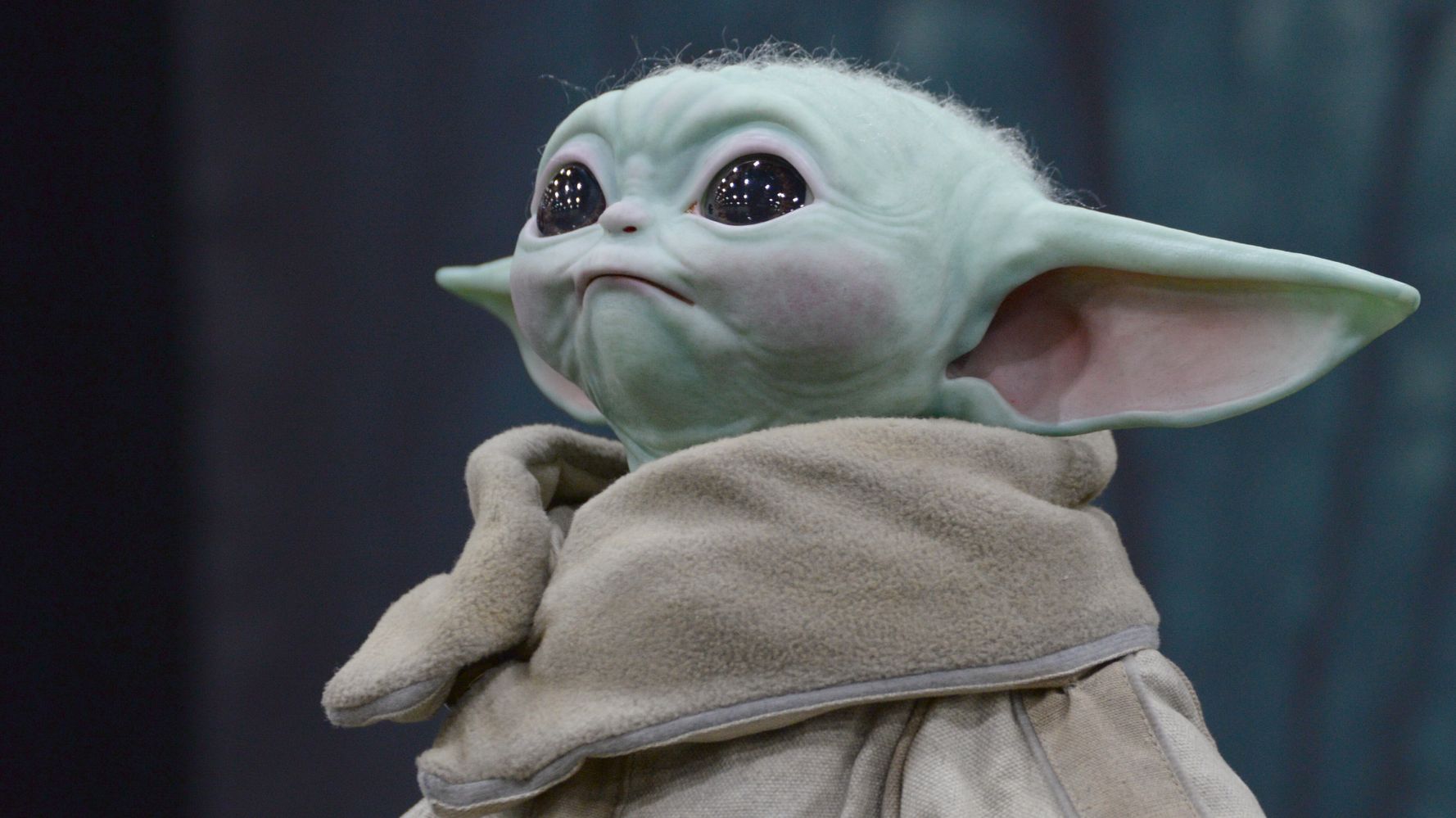 One of the internet’s favorite creatures might never have seen the light of day.

Baby Yoda, whose real name is Grogu, came with an initial question mark for The Mandalorian executive producer Dave Filoni.

He told Vanity Fair that the Disney+ series team was “very cautious” at first about the decision to keep the character in the Star Wars series.

“Honestly, it’s something I would never have done because Yoda is Yoda,” said Dave.

“I think people now look back and think it was like a hit, but we were very cautious. The amount of measures, especially in the first season, about how we were framing this child took a lot of effort.”

The character, introduced in 2019, has become a marketing success for the Star Wars franchise and its parent company, Disney.

Since his debut, Baby Yoda has become the subject of numerous internet memes, waffle irons, and Chia Pets. He has also been parodied by comedian Kyle Mooney on Saturday Night Live and was a balloon in the Macy’s Thanksgiving Day Parade last year.

Beyond the debate over Baby Yoda’s inclusion in The Mandalorian, series creator and executive producer Jon Favreau showed “unpleasant” concepts of the character to the magazine. There were different looks for the character until “one that finally clicked”.

“He had kind of a goofy, ugly look,” Favreau said. “We didn’t want it too cute.”

The two producers aren’t the only people raising questions about the character.

The Vanity Fair piece also teased a number of upcoming Star Wars projects. A third season of The Mandalorian is expected to air later this year or early 2023.

HuffPost may receive a portion of purchases made through links on this page. Prices and availability subject to change.