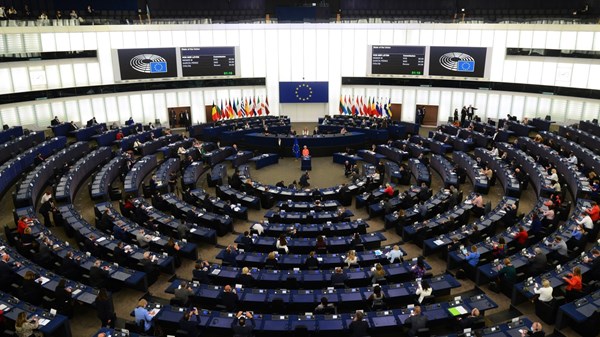 The European Parliament congratulated the United Arab Emirates on the election of His Highness Sheikh Mohamed bin Zayed Al Nahyan, may God protect him, as President of the State. Head of Parliamentary Delegation for Relations with the Arabian Peninsula Hana Newman expressed her wishes for further prosperity and progress for the UAE under the wise leadership of Her Highness Sheikh Mohamed bin Zayed Al Nahyan.