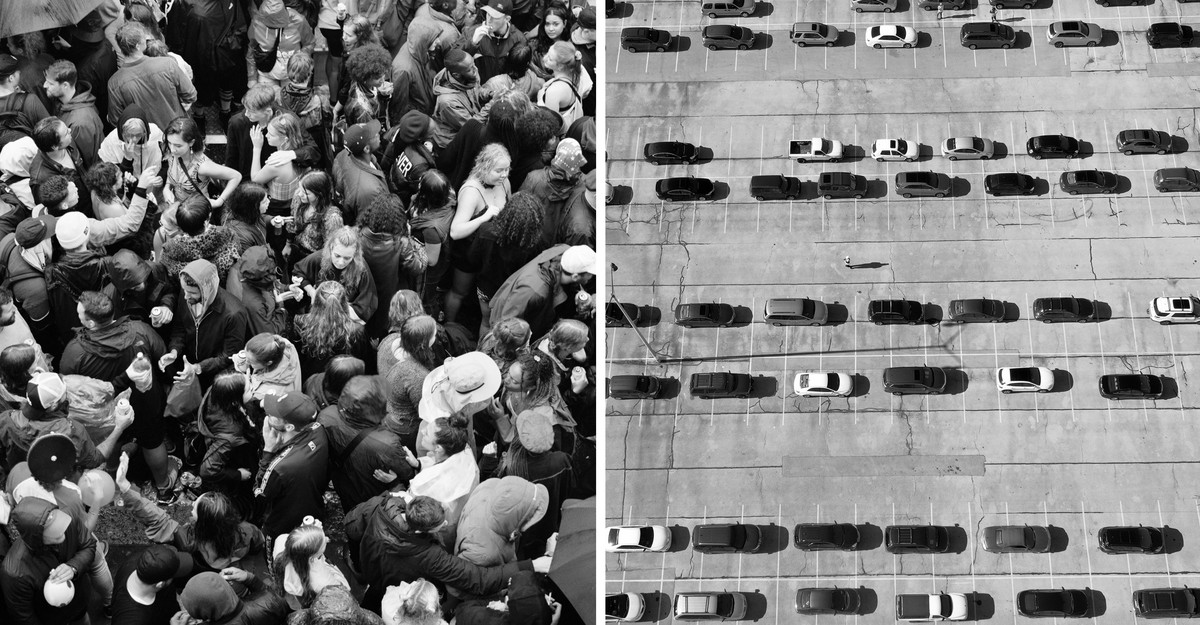 All epidemics trigger the same disspiriting cycle. First, panic: As new pathogens emerge, governments throw money, resources, and attention at the threat. Then, neglect: Once the danger dwindles, budgets shrink and memories fade. The world ends up where it started, forced to confront each new disease unprepared and therefore primed for panic. This Sisphyean sequence occurred in the United States after HIV, anthrax, SARS, Ebola, and Zika. It occurred in Republican administrations and Democratic ones. It occurs despite decades of warnings from public-health experts. It has been as inevitable as the passing of day into night.

Even so, it’s not meant to happen this quickly. When I first wrote about the panic-neglect cycle five years ago, I assumed that it would operate on a timescale of years, and that neglect would set in only after the crisis was over. The coronavirus pandemic has destroyed both assumptions. Before every surge has ended, pundits have incorrectly predicted that the current wave would be the last, or claimed that lifesaving measures were never actually necessary. Time and again, neglect has set in within mere months, often before the panic part has been over. The US funds pandemic preparedness “like Minnesota snow,” Michael Osterholm, an epidemiologist at the University of Minnesota, told me in 2018. “There’s a lot in January, but in July it’s all melted.”

Oh, as it happens, in March.

This week, Congress nixed $15 billion in coronavirus funding from a $1.5 trillion spending bill, which President Joe Biden then signed on Tuesday. The decision is catastrophic, and as the White House has noted, its consequences will unfurl quickly. Next week, the government will have to cut shipments of monoclonal-antibody treatments by a third. In April, it will no longer be able to reimburse health-care providers for testing, vaccinating, or treating millions of uninsured Americans, who are disproportionately likely to be unvaccinated and infected. Come June, it won’t be able to support domestic testing manufacturers. It can’t buy extra doses of antiviral pills or infection-preventing treatments that immunocompromised people are banking on but were already struggling to get. It will need to scale back its efforts to improve vaccination rates in poor countries, which increases the odds that dangerous new variants will arise. If such variants arise, they’ll likely catch the US off guard, because surveillance networks will have to be scaled back too. Should people need further booster shots, the government won’t have enough for everyone.

To be clear, these facets of the pandemic response were already insufficient. The US has never tested sufficiently, never vaccinated enough people, never made enough treatments accessible to its most vulnerable, and never adequately worked to flatten global vaccine inequities. These measures needed to be strengthened, not weakened even further. Abandoning them assumes that the US will not need to respond to another large COVID surge, when such events are likely, in no small part because of the country’s earlier failures. And even if no such surge materializes, another infectious threat inevitably will. As I wrote last September, the US was already barreling toward the next pandemic. Now it is sprinting there.

The virus is moving too. Cases are shooting up across Western Europe, auguring a similar rise in the US, as has happened in every past surge. (A third of the CDC’s wastewater sites have detected upticks in coronavirus samples this month, although such data are noisy and hard to interpret when levels of virus are low.) Meanwhile, mask and vaccine mandates are being lifted. Contact tracing and quarantine policies are being discontinued. The CDC’s new guidelines recast most of the country as “low risk” and left the most vulnerable individuals with the burden of protecting themselves. Some experts supported the guidelines on the grounds that testing, treatments, and other defensive tools were available—and, as promised in Biden’s recently unveiled national plan, would be strengthened even further. But those promises were always contingent on congressional funding; without it, those residual layers of protection evaporate too. For half a year, Biden, administration officials, and several prominent public-health voices have encouraged optimism because “we have the tools” to fight the virus. The first half of that catchphrase now seems doubtful.

Ace the Washington Post and others have reported, the funding meltdown occurred because Republicans were skeptical about the need for further COVID funding. Their counteroffer was to repurpose unspent pots of money that had already been set aside for state-level pandemic responses; Democrats refused, and coronavirus aid was omitted from the bill entirely. It is reasonable to ask for accountability in spending, but this particular line of reasoning is familiar. In 2016, Barack Obama asked Congress for $1.9 billion to fight Zika, but Republicans refused, arguing that such funds should be cannibalized from a pot that was set aside for the 2015 Ebola outbreak. In 2018, Donald Trump asked Congress to rescind $252 million that was leftover in that pot, which he billed as an example of “irresponsible federal spending.” In fact, those funds were an investment, left deliberately untouched so that the US could more quickly respond to future outbreaks (such as the one that began in the Democratic Republic of the Congo exactly as Trump issued his call). The US clearly grasps the concept of preparedness during peacetime: It spends at least $700 billion a year on its military, more than any other country. But when thinking about infectious diseases, vital preparations for the future are routinely seen as unnecessary excesses of the present—even in the middle of a pandemic.

One could argue that such thinking reflects pragmatism rather than complacency. Budgets aren’t infinite, and countries face a multitude of pressing problems. If one threat goes away, doesn’t it make sense to divert resources to others? This argument fails for three major reasons. First, and most obviously, the threat didn’t go away! Even when the coronavirus reaches endemicity (which it very much hasn’t yet), an endemic threat isn’t one that can be ignored but one that must be managed—which requires regular investment of the kind that Congress saw fit to deny. Second, preventing epidemics is far more cost-effective than dealing with their consequences, and allocating funds only when a threat is knocking on our door is economic folly.

Third, many of the measures that would make a difference against COVID—better ventilation, paid sick leave, equitable health care, a stronger public-health infrastructure—would also protect people from other diseases and health problems. In this respect, even the $15 billion that the White House asked for (and now won’t get) is insufficient. And to consider such money as “COVID funding” is part of the problem—a misguided approach of tackling health problems one by one, instead of fixing the inequities that underlie them all.

These dynamics might occur for many of the same reasons that I identified in a recent article about why much of the US has normalized so many COVID deaths. The virus is invisible. The ruin it inflicts is hidden from public view. The pandemic has gone on for two long years, turning tragedy into routine and breeding fatalism from failure. Older, disabled, poor, Black, or brown Americans, whose excess deaths were tolerated long before COVID, have borne the brunt of the pandemic, while privileged people have had the swiftest access to medical interventions—and have been quickest to declare the crisis over . A country that so readily forgets its dead is surely prone to also forgetting the lessons of the all-too-recent past, setting itself up for further failure in an all-too-imminent future.