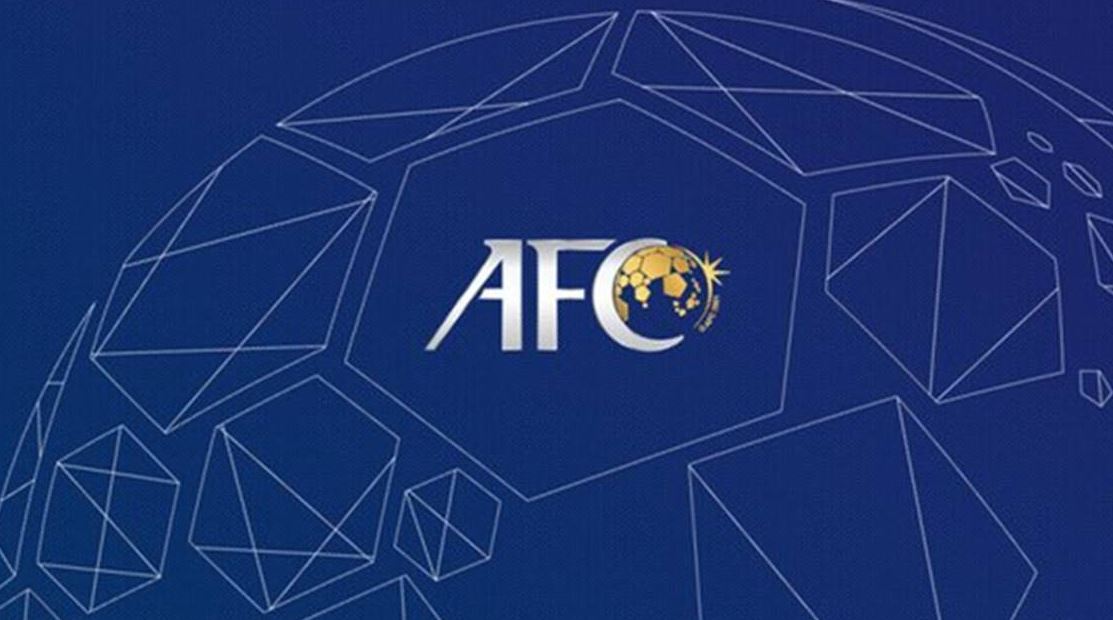 Japan Football Association President Kozo Tashima revealed today that his country has been approached to host the 2023 Asian Cup after China pulled out due to coronavirus repercussions. Japanese newspaper Nikkei Sports quoted Tashima as saying that the Asian Football Confederation had contacted the Japan Football Association about the possibility of hosting the continental championship, saying: “They have contacted us. If Japan is destined to hosting the tournament, it will be exciting without a doubt”.

China has apologized for not hosting the Asian Cup due to the repercussions of the Covid-19 pandemic, the Confederation announced last Saturday, at a time when the country is battling the worst spread of the Corona virus since the outbreak began. The tournament was scheduled to take place in 10 cities from June 16 to July 16, 2023, with the participation of 24 teams, after China was chosen as the host on June 5, 2019 during the extraordinary meeting of the General Assembly in Paris.

The Asian Cup joins a series of events in China that faced cancellation or postponement, including the “Hangju 2022” Asian Games, which were scheduled in September, 200 km from Shanghai, which was affected by the pandemic.

Teams from China (as the former host), Japan, Syria, Qatar, South Korea, Australia, Iran, United Arab Emirates, Saudi Arabia, Iraq, Oman, Vietnam and Lebanon have qualified for the tournament, while the third qualifying round is scheduled. to be completed between June 8 and 14, according to the pool system. Japan holds the record for the number of titles (4) against Saudi Arabia and Iran (3), while Qatar won its first ever title in 2019 in the United Arab Emirates.