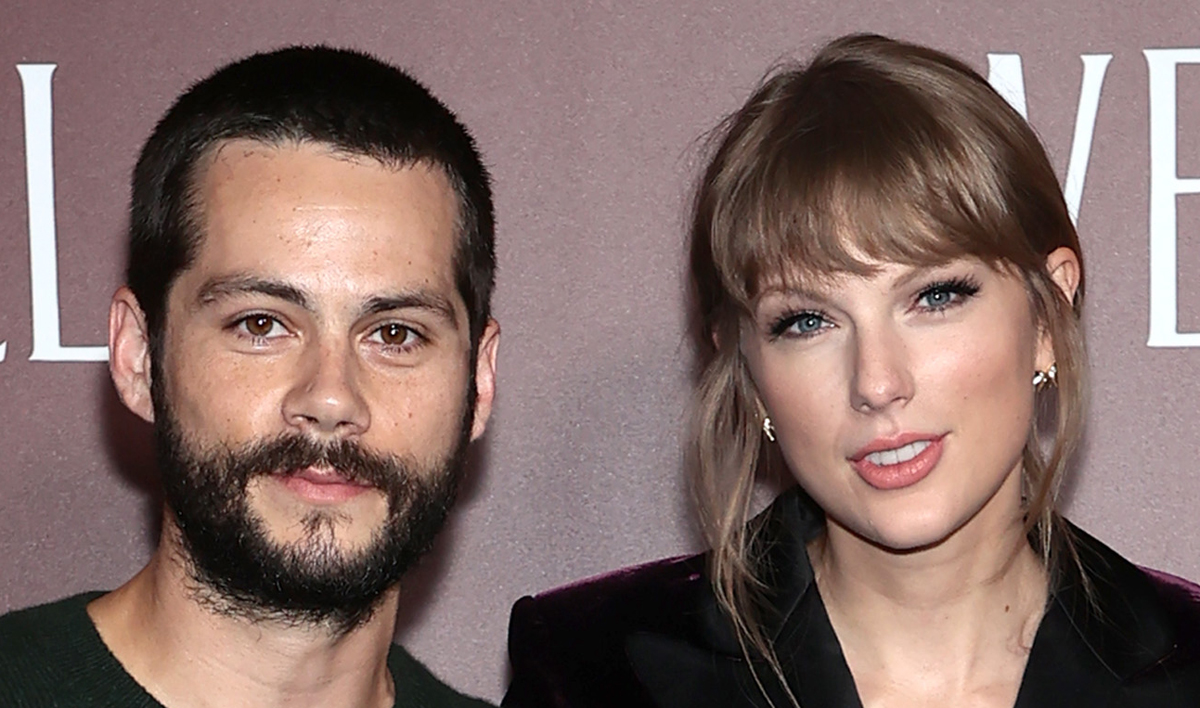 Taylor Swift is revealing the reason why she pursued Dylan O’Brien to star in her short film for “All Too Well.”

In a new feature about Dylan, taylor was asked why she chose the maze runner star for her project. She responded via email.

“Dylan was my first choice for the ‘All Too Well’ short film because he has that versatility I was looking for,” taylor told Bustle. “I’d seen his work from him and heard nothing but wonderful things about him as a person. Ultimately I want to work with people who love what they do and come at it with enthusiasm, because that’s how I approach creating things too.”

taylor ended up text Dylan a “novella-length text message” asking him to do the project.

Dylan obviously agreed to do the project and starred alongside Sadie Sink! “I had a feeling he would be great at ad libbing and adding nuance to his character of him, which enriched the story tenfold. He absolutely blew me away and I feel really lucky that I gained such a great friend from the experience too,” taylor added.

Meanwhile, find out the reason why Dylan said “no” to doing another big project recently.