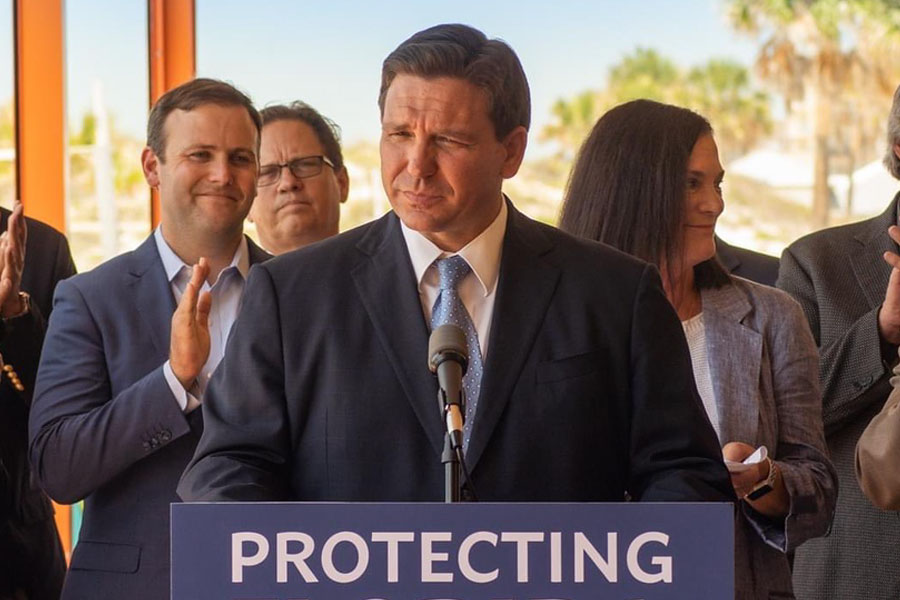 BOCA RATON, FL – Here we go again. Another group that identified with Jewish causes tripped their yen over leftist ideological conformity, causing it to collapse into the ditch that was quickly filled with like-minded institutions, such as ADL, Hadassah, and HIAS, that have abandoned their initial goals have become overtly political, and are now useless, if not dangerous, to our people. The Museum of Jewish Heritage in Manhattan promotes itself on its website as:

“The Museum of Jewish Heritage: A Living Memorial to the Holocaust is New York’s contribution to the global responsibility to never forget. The Museum is committed to the crucial mission of educating diverse visitors about Jewish life before, during and after the Holocaust.”

That’s what they say. So why did its leaders recently cancel a conference previously booked by the Tikvah Fund titled; “Jews, Israel, and the Future of the West.” It’s fine with us because it focused on Jews and Israel as vital to our nation’s survival. The real problem for them was that one of their speakers would be the now very popular Governor of Florida, Ron DeSantis, whose speech, “The Florida Model, and Why It’s Good for Jews” It would have been interesting for us. But keep in mind that DeSantis is also a GOP front-runner and a possible presidential candidate in 2024. Obviously, he is the fly in the ointment of Jewish left-wing progressive leaders, including in the fields of Holocaust Studies and Remembrance. Tikvah Fund leaders Elliott Abrams and Eric Cohen said they were advised by higher-ups at the museum to either withdraw the invitation to DeSantis or move the annual Jewish Leadership Conference elsewhere. They did it. Writing in the Wall Street Journal, they wrote: “Museum staff told us that Mr. DeSantis did not align with the museum’s values ​​and message of inclusion.”

That worries us. Governor DeSantis has been a shining light for the Florida Jewish community since he took office. Many New Yorkers fled to the Sunshine State just to avoid the open violence now prevalent in the city fueled by blacks who prey on Jews who are different in their dress and behavior. DeSantis has shown his Jewish constituents, both Democrats and Republicans, that he does not play word games with empty promises about their safety in their homes, synagogues or on the streets. Last June, he proposed and signed legislation allocating millions of dollars in funding for various Holocaust memorials and $4 million in security funding for Florida’s Jewish Day Schools. He adds additional grants for professional security presence at synagogues. The quote from him:

Sounds like the kind of person we’d like to teach our New York mayors, recent and current, how to make Jews feel safe wherever they choose to be. But not in this case “Jewish” museum in New York.

On your current website for this Holocaust Museum supposedly dedicated to Jewish causes, we notice a concert titled, “June Nineteenth Concert”. What does this black event have to do with anything Jewish? And in 2018, these hypocrites allowed a conversation with Congresswoman Alexandria Ocasio-Cortez, who is no friend of Israel or Jews. She did not vote to fund the Iron Dome Project and in a radio interview she agreed with the presenter that she hated the Jews that Israel “caged” Palestinians, that Israel was, “very, very criminal and unfair towards the Palestinians”, and that there are many white supremacist jews AOC, the Jew/Israel hater, is given permission to speak at New York’s Holocaust Museum, while Florida Governor DeSantis, an outspoken Jew/Israel supporter, is expelled. Is it time to stop supporting this vile institution and the other fake Jewish groups? We vote a resounding “YES!”