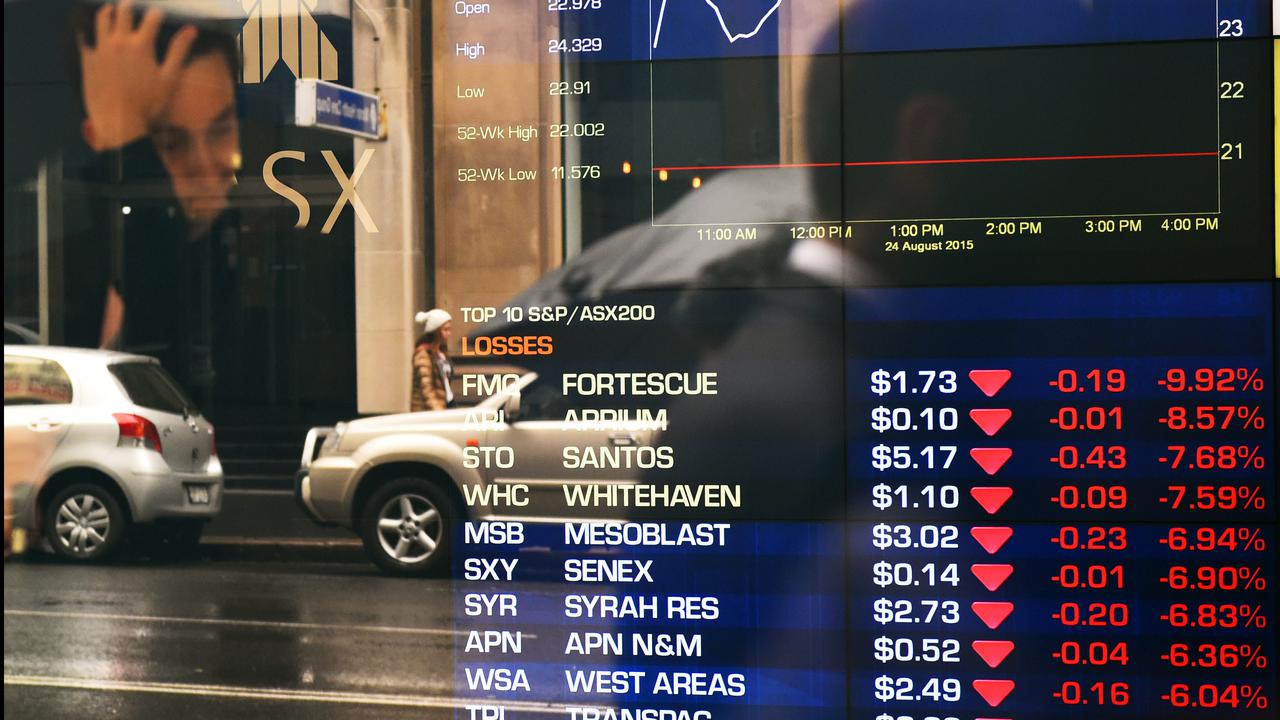 The Australian stock market just suffered its fourth straight week of losses, with tech stocks collectively erasing all of their gains from the last two years.

It’s a sell-off that has played out even more severely in other markets around the world (the NASDAQ is down 27 percent year-to-date) and some market watchers say there could be a lot more pain ahead.

“Essentially, the problem for the markets is that all the safeguards, all the potential white knights for the markets, have disappeared,” said Michael McCarthy, chief strategy officer at Tiger Brokers Australia.

McCarthy said that as central banks withdraw stimulus measures, there could be a major readjustment.

“As a stock market, we’ve been through the biggest boom ever recorded in modern times,” McCarthy said.

“Unfortunately, what that could mean is that we are about to see the biggest bear market ever.”

Veteran financier Mathan Somasundaram, founder of Sydney-based Deep Data Analytics, also predicts deep pain ahead. He points to the recent food riots in Sri Lanka and the currency collapse in Egypt as a sign of trouble ahead, especially for developing countries.

“I think it’s going to happen more and more,” he said.

Somasundaram blames central banks for setting the stage. It was always clear, he said, that capital spending was not increasing and therefore demand for goods would outstrip supply.

“That problem started in the middle of 2020, and when you put out an extreme amount of stimulus, that exacerbates the problem,” he said.

But central banks did not try to tackle inflation by raising interest rates until late last year, 12 months too late, he said.

Central banks around the world have been taking aggressive steps to curb inflation.

Higher cash rates, and bond yields, tend to depress stock prices over time, as the cost of capital rises and investors trade more volatile stocks for the relative safety of government securities. .

In Australia, low interest rates meant governments were able to borrow cheaply and everyone was urged to buy a home, he said.

Australia often alternates between a housing bubble in eastern states and a commodity bubble in western states, Somasundaram said.

“We just had them both together at the same time,” he said. “Guess what we’re going to have on the other side.”