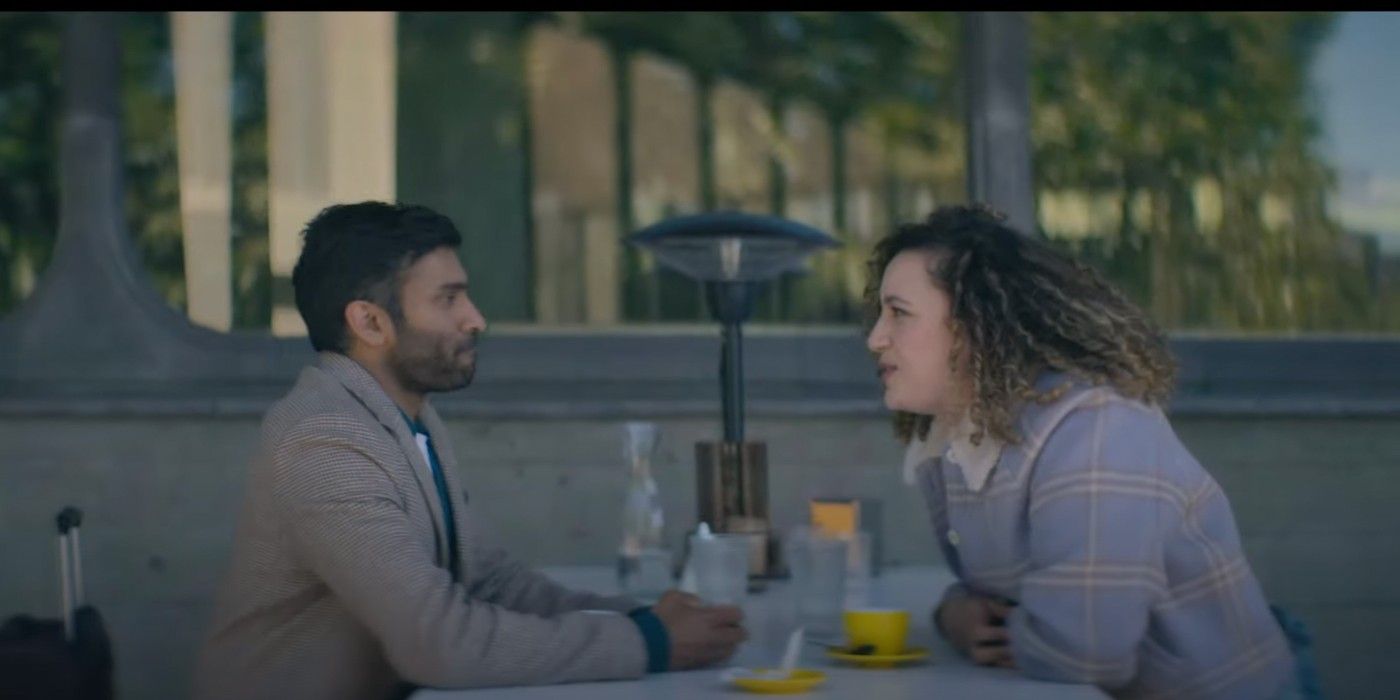 Finally, the stars are aligning. HBO Max has announced a premiere date for the second season of rom-com series Starstruck. Creating an unproductive Thursday for us, the streamer announced their plans to release all six episodes of the upcoming season on March 24.

From the mind of comedian Rose Matafeowho also stars in the hilarious series, Season 1 of Starstruck took us into the world of Jessie (Matafeo), a New Zealand millennial who currently calls East London home. The debut season took viewers through Jessie’s life which got extremely complicated after a seemingly innocuous one-night-stand with a stranger. When it’s brought to light that Jessie’s hookup, Tom (Nikesh Patel) is actually a movie star, the feelings the two had bubbling to the surface only become more complicated. After an entire season of back and forth drama, which we suggest you watch for yourself as it’s a series not to be missed, the last episode of the first season left viewers on a bit of a cliffhanger. With Jessie planning to return to New Zealand, our last look at the will-they-won’t-they couple was them choosing to stay on a bus together rather than exiting at Jessie’s stop.

COLLIDER VIDEO OF THE DAY

Season 2 promises viewers just as many ups and downs as the first season all while further exploring the connection between Jessie and Tom. The trailer reveals Jessie and Tom’s relationship being put to the test amidst the mounting pressure that Tom faces in his career as well as from his family. Likewise, Jessie will be on the hot seat after a past romantic entanglement comes back to haunt her. With all of these circumstances it will stand to be seen if the couple is able to make it through the second season intact.

RELATED: ‘Starstruck’ Season 1 Recap: Everything You Need to Know Before Season 2

‘Starstruck’ Season 2 Trailer Reveals That, Yep, The Road To Love Is Still Rocky

Britta DeVore is a TV and Movie News contributor for Collider. She has worked writing travel guides, runs her own Instagram travel page, @trektonowhere, and also works in craft beer. In her spare time, she enjoys hiking and playing drums with her bands, Kid Midnight and Watergate.

Sign up for Collider’s newsletter for exclusive news, features, streaming recommendations and more