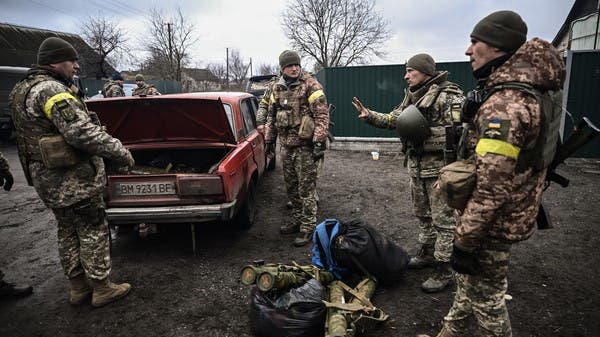 A Slovak company will repair damaged Ukrainian military equipment following a request from kyiv, the Defense Ministry said on Tuesday.

The state company Konstrukta-Defense has “concluded a contract with the Ukrainian side to repair and modernize Ukrainian military technology,” Defense Ministry spokeswoman Martina Koval Kakascikova said.

The first batch will consist of dozens of BRDM-2 armored reconnaissance vehicles.

Based in Lieskovec in eastern Slovakia, Konstrukta-Defense repairs vehicles and military technology of all categories used by the Slovak armed forces, according to the company’s website.