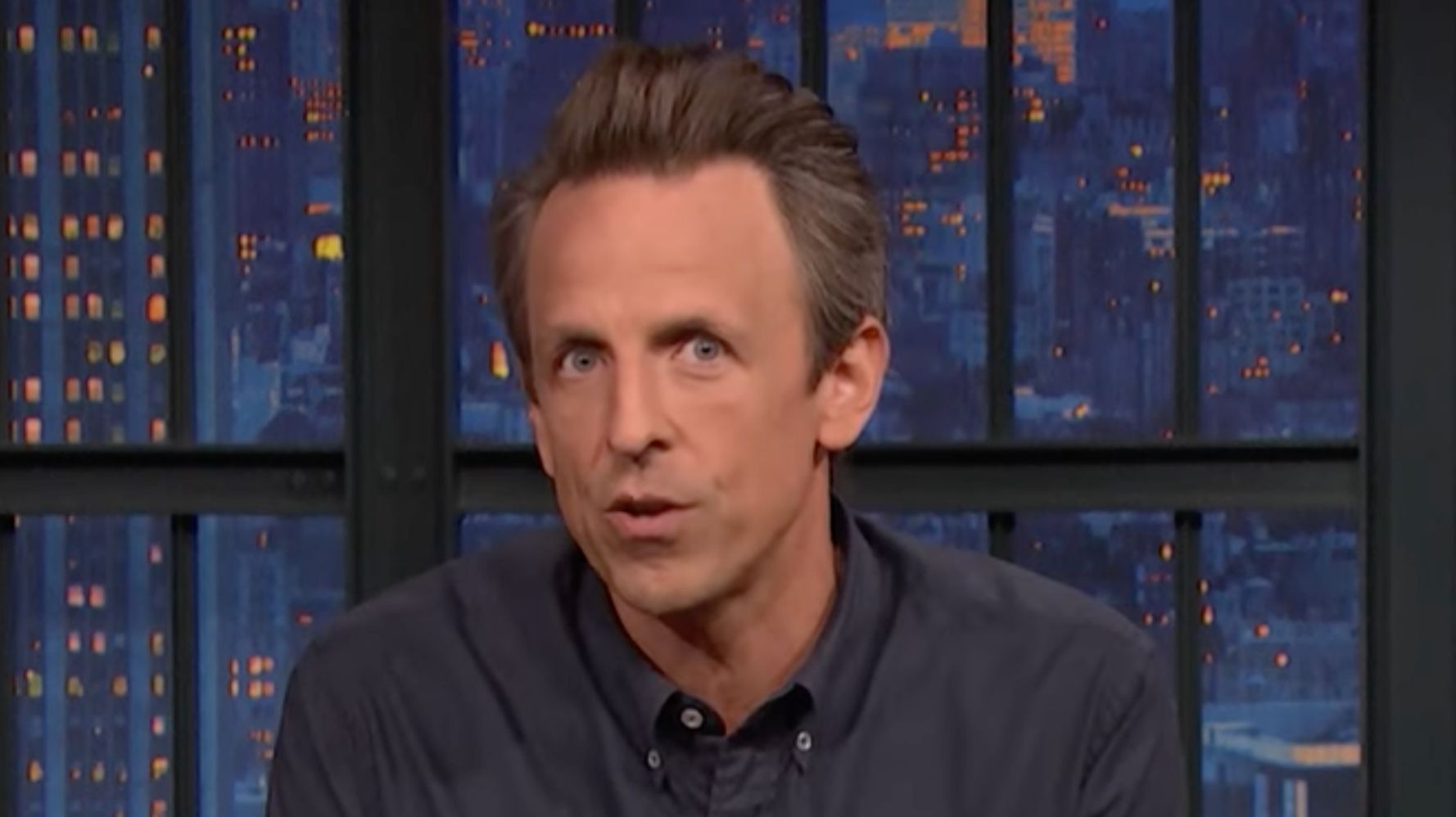 The “Late Night” host played snippets from episodes of Carlson’s show to prove his point. On January 1, Carlson called for evidence of “criminal white supremacy” and “right-wing domestic terrorism.”

“It’s not Costco, you can be a white supremacist without being an official member,” Meyers said. “The same way you can watch movies without having a Blockbuster card.”

Check out the rest of Meyers’ part below: