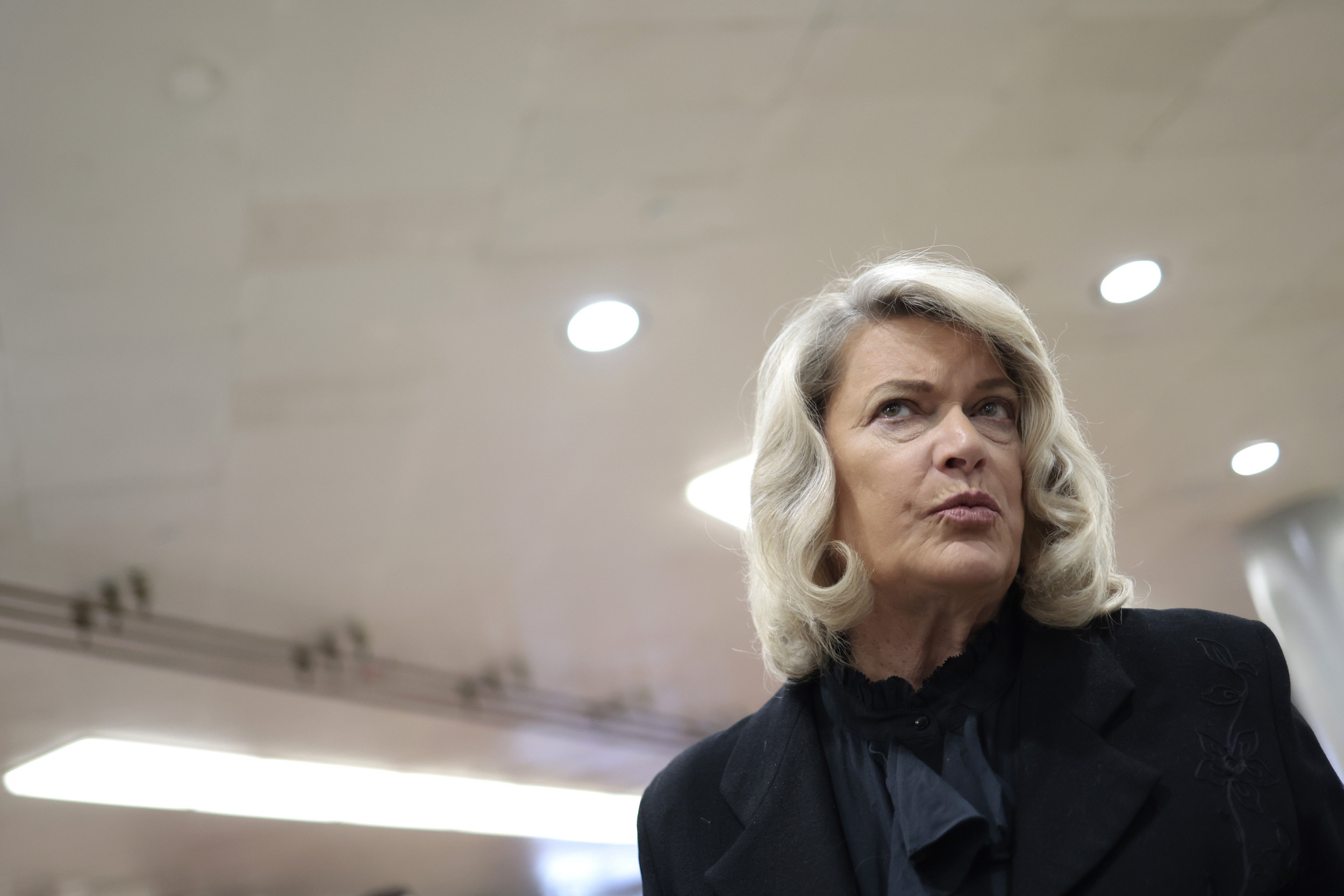 Republican Sen. Cynthia Lummis has apologized after being booed by some students in the crowd who interpreted her comments during a University of Wyoming commencement address as transphobic.

During her speech at Sunday’s ceremony, Lummis made a comment that there are only “two sexes,” which immediately drew heavy derision. Lummis’ comments followed her vote against a bill that would have made a woman’s right to abortion a federal law. She was among eight women out of 50 Republican senators who voted to oppose the measure.

At the ceremony, Lummis commented on the current political climate in the United States and stated that some in government are working to strip rights outlined in the Constitution.

“Even fundamental scientific truths, such as the existence of two sexes, male and female, are subject to challenge these days,” Lummis said.

The senator was immediately interrupted with boos. After trying to explain that she wasn’t trying to comment on people who transition between the sexes, she was booed again for a few moments.

On Monday, Lummis said, “It was never my intention to make anyone feel unwelcome or disrespected,” and apologized to those who felt that way.

“My reference to the existence of two sexes was intended to highlight the times we find ourselves in, times when the metric of biological sex is under debate with potential implications for Wyoming’s shared value of equality,” Lummis said in a statement. according to Oil City News.

“I share the fundamental belief that women and men are equal, but I also recognize that there are biological differences and circumstances in which these differences must be recognized,” the statement read. “That said, it was never my intention to make anyone feel unwelcome or disrespected, and for that, I apologize.”

The University’s Council on Inclusion released a statement about complaints about graduation remarks made by Lummis, saying that regardless of biological sex, gender is a broad spectrum.

“Our faculty, staff, and students know that this is not the scientific truth,” the statement read. “In accordance with the American Medical Association and the American Psychological Association, we affirm that humans comprise diverse chromosomal variations, and not all people are born strictly female or male. Intersex members of our community who have a diverse chromosomal makeup should be viewed and recognized.”

Lummis was also in the news recently for his opposition to the bill that would have codified Roe vs. Wade and the right to abortion. Lummis said he supports the Supreme Court’s leaked draft decision indicating its intention to overturn the landmark 1973 decision.