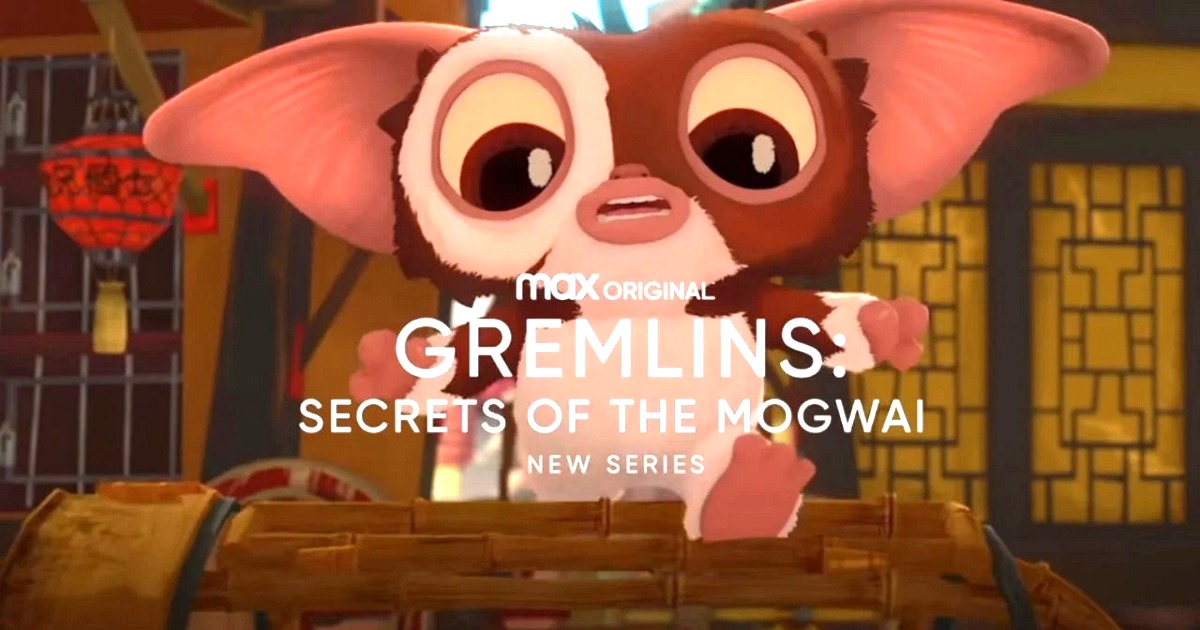 Animation takes a long time, and it seems like we’ve been waiting forever to see the animated series Gremlins: Secrets of the Mogwaiwhich serves as a prequel to the 1984 classic gremlins (watch it HERE). Now Variety has caught word that some viewers are going to have the chance to watch the first episode of the show’s 10 episode first season very soon. That episode is going to be screened at the Annecy International Animation Film Festival in France on June 13th. The premiere screening will be attended by executive producers Tze Chun and Brendan Hay, as well as gremlins and Gremlins 2: The New Batch director Joe Dante, who is a consulting producer on the series. The trio will participate in a post-screening Q&A.

Gremlins: Secrets of the Mogwai tells the story of

how naïve 10-year-old Sam Wing (the future mysterious Chinatown shopkeep Mr. Wing in the original live-action flick), met the young Mogwai called Gizmo. Along with a teenage street thief named Elle, Sam and Gizmo take a perilous journey through the Chinese countryside, encountering, and sometimes battling, colorful monsters and spirits from Chinese folklore. On their quest to return Gizmo to his family from him and uncover a legendary treasure, they are pursued by a power-hungry industrialist and his growing army of evil Gremlins.

Chun also wrote Gremlins: Secrets of the Mogwai and serves as the showrunner. In addition to Chun and Hay, the show is executive produced by Sam Register and Amblin Television’s Darryl Frank and Justin Falvey. Dan Krall is supervising producer. Amblin is producing the series in association with Warner Bros. Animation.

Gremlins: Secrets of the Mogwai will be released through the HBO Max streaming service and will also be airing on Cartoon Network… but we still don’t know when that’s going to happen. Maybe they’ll make the premiere date announcement at the Annecy festival.

Here’s an image from the show that gives us a good look at the young Gizmo: