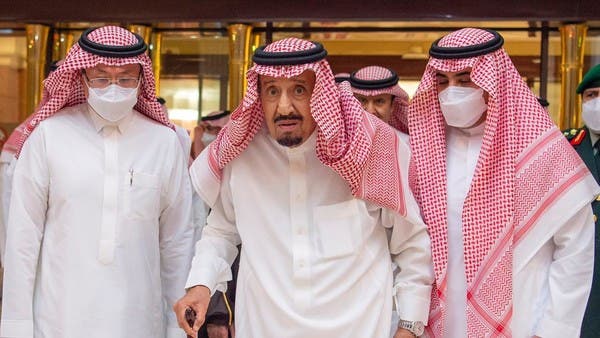 King Salman had undergone a colonoscopy procedure at the King Faisal specialist hospital in Jeddah last Sunday, and the royal court said the results were fine.

The doctors had decided that the King should remain in the hospital to rest for a period of time.

“[The King] expressed his sincere thanks and gratitude to his sons and daughters, the people of the Kingdom of Saudi Arabia for their generous sentiments and prayers,” state news agency SPA reported.

He also expressed his thanks to all the regional and international leaders who sent him well wishes, SPA added.

King Salman, 86, had surgery in 2020 to remove his gallbladder and doctors replaced the battery in his pacemaker in March.

King Salman of Saudi Arabia underwent a colonoscopy, the result is fine: SPA