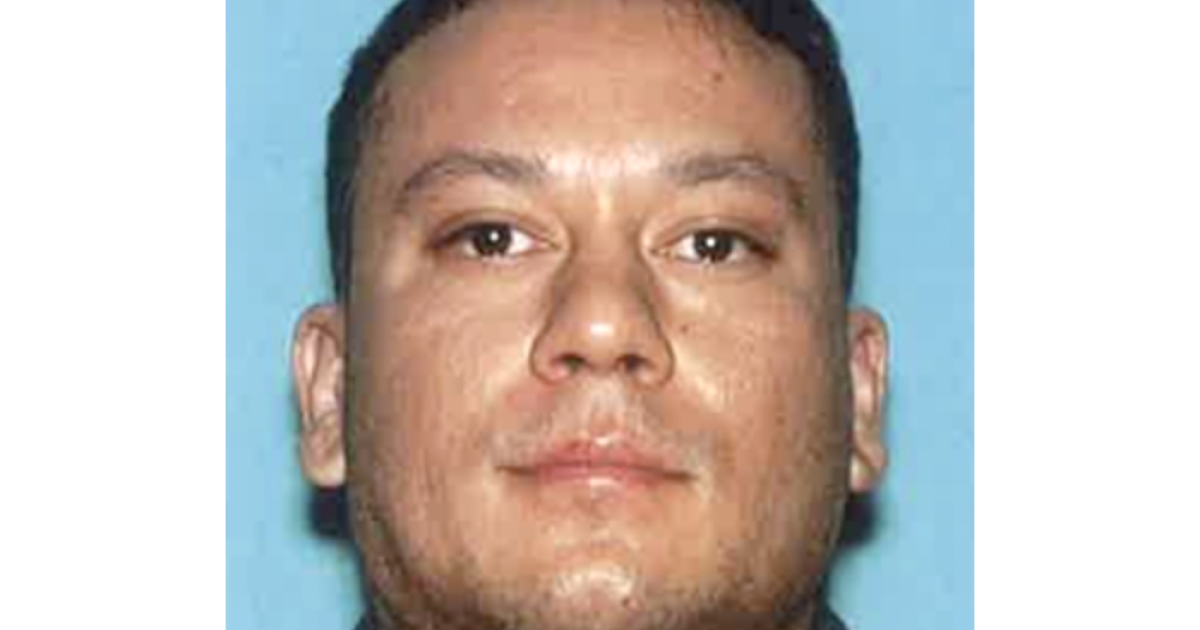 A San Jose police officer has been charged with indecent exposure after authorities say he masturbated inside a home while responding to a domestic disturbance call.

Matthew Dominguez, 32, was arrested Thursday and charged with misdemeanor indecent exposure, according to a news release from the Santa Clara County district attorney’s office.

Prosecutors say Dominguez and two other officers went to a home on April 21 after receiving a call that a mentally ill family member was being violent. A husband and wife, along with their adult daughter, had called because their son had violated a restraining order. The son, who was not identified, had been to the home, removed a GPS tracking device, and then left.

According to the district attorney’s office, Dominguez “took an interest” in the 23-year-old daughter and “continued to interact almost exclusively with her.” When the woman gave Dominguez a possible location for her brother, he ordered his fellow officers to come out of the house to try to find him.

Approximately 40 minutes into the investigation, the woman and her mother saw Dominguez unbutton his pants and rub his crotch as he interacted with them, according to a statement from the district attorney’s office.

The officer then followed the woman, whom her mother had directed into the kitchen, and the two saw Dominguez’s penis out of his pants, “fully exposed,” prosecutors said.

They quickly left the house to report the behavior to the father and an uncle, who was nearby. When the father ran into the house, authorities say he saw Dominguez “looking out of the kitchen with his erect penis in his left hand and his right hand on the counter.”

The two male family members later reported the incident to other officers at the scene.

Dominguez, who has been with the San Jose Police Department for four years, has been placed on administrative leave.

San Jose Police Chief Anthony Mata said in a statement that “any conduct similar to what has been alleged will result in termination as soon as the system allows me. It will also include criminal prosecution and decertification as a police officer.

“I will not make excuses for the criminal conduct of a police officer,” Mata said. “We are and must be held to the highest standards. That is what the public expects of us and what I expect of the men and women who serve and protect San José.”

On Thursday, Mata escorted Dominguez from the Police Department.

“Last week, I said that when an officer violates the public trust or engages in criminal conduct, I would personally walk that officer out the door. I did it today.”

“Our department leadership must have a clear view of our current hiring process and procedures and background checks to ensure we weed out any applicant unable to adhere to the strong moral and ethical standards our residents deserve from their police officers,” he said. Pritchard in a statement to The Times.

If convicted, Dominguez faces a year in jail and 10 years on the sex offender list.

This incident comes amid an ongoing investigation into another San Jose police officer who was reportedly drunk while responding to the scene of a kidnapping earlier this month.