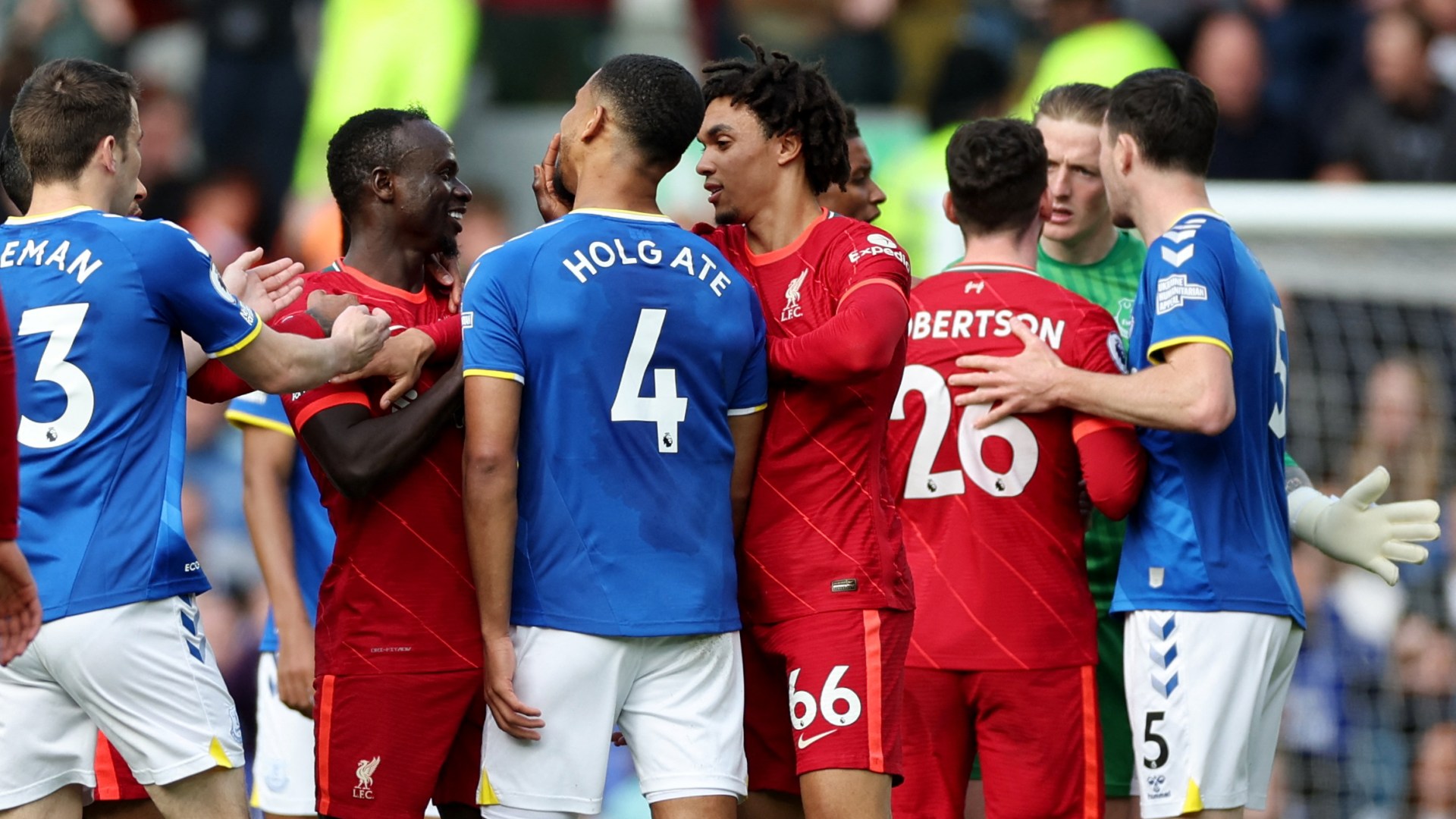 LIVERPOOL ace Sadio Mane was “lucky” to stay on the pitch in a 2-0 win over Everton after “bumping” Toffees defender Mason Holgate.

Mane was in the wars at the Merseyside Derby and raised his hand towards an opponent on two separate occasions.

The Senegalese hero was booked for the first time for a shove on Everton midfielder Allan.

He then put his hand on Holgate’s face, pinching his nose, but escaped further punishment.

Liverpool legend Graeme Souness has admitted that Mane was “lucky” to remain on the pitch.

Souness said, “Mane is lucky here. He pushed someone, maybe he actually tried to push someone.” 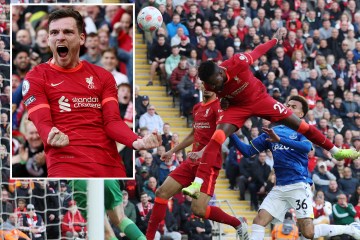 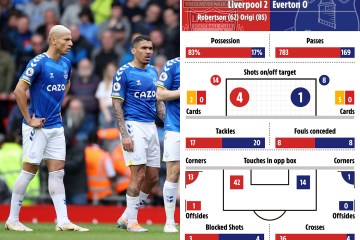 “There’s more to it than just a push.”

And former Everton and Arsenal ace Kevin Campbell has assumed that Mane tried to “gouge out” Holgate’s eye.

Campbell said on Sky Sports after Souness: “That’s a gouge.”

The scuffles were not the only controversy in Sunday’s derby.

Everton were apparently denied a Stonewall penalty early in the second half with the game tied 0-0.

Young Anthony Gordon was brought down inside the Liverpool penalty area by Joel Matip, but referee Stuart Atwell did not signal the point.

A potential goal for Everton could have been vital in their bid to stay out of the bottom three.

And Everton boss Frank Lampard believes that if the same thing had happened to Liverpool star Mohamed Salah in front of the Kop, referee Stuart Atwell would have signaled the spot.

Lampard groaned: “It was a penalty, you don’t get them at Anfield. 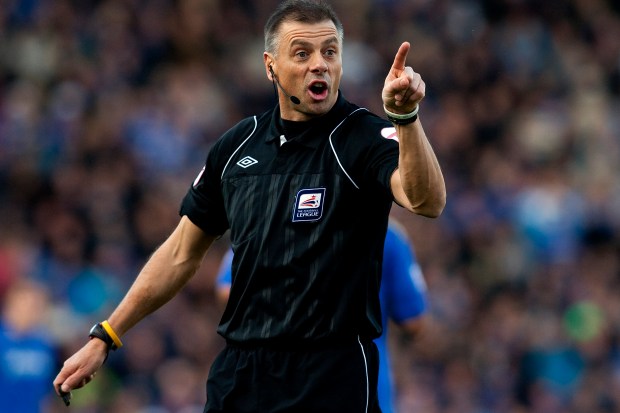 EVERTON were unlucky not to receive a penalty when Liverpool defender Joel Matip shoved Anthony Gordon.

The Everton midfielder was correctly booked in the first half for diving and his reputation may have gone before him after he was denied a penalty shot later.

But while referee Stuart Attwell handled a melee well in the first half, he made a clear and obvious mistake in not awarding a penalty.

He was catching up on the game during the incident, but why would Gordon risk being ejected for cheating the referee again?

The match center said they wouldn’t have overturned his decision if he had taken a penalty, but I was surprised that VAR didn’t recommend a review.

Richarlison can consider himself lucky to have been warned for kicking Jordan Henderson.

He could have easily shown him a red card and a three-game suspension for violent conduct.

“If that was Mohamed Salah at the end of the Kop, I think [the referee] give that It was a foul by Anthony.”

Former referee Mark Halsey says Atwell made a “clear and obvious mistake” in not awarding the Toffees a kick from the penalty spot.

He said: “Everton were unlucky not to receive a penalty when Liverpool defender Joel Matip pushed Anthony Gordon.

“The Everton midfielder was rightly booked in the first half for diving and his reputation may have gone before him after he was denied a shot from the penalty spot later on.

“But although referee Stuart Attwell handled a melee well in the first half, he made a clear and obvious mistake in not awarding a penalty.”

The three points lift the Reds to one behind Manchester City, leader of the table.