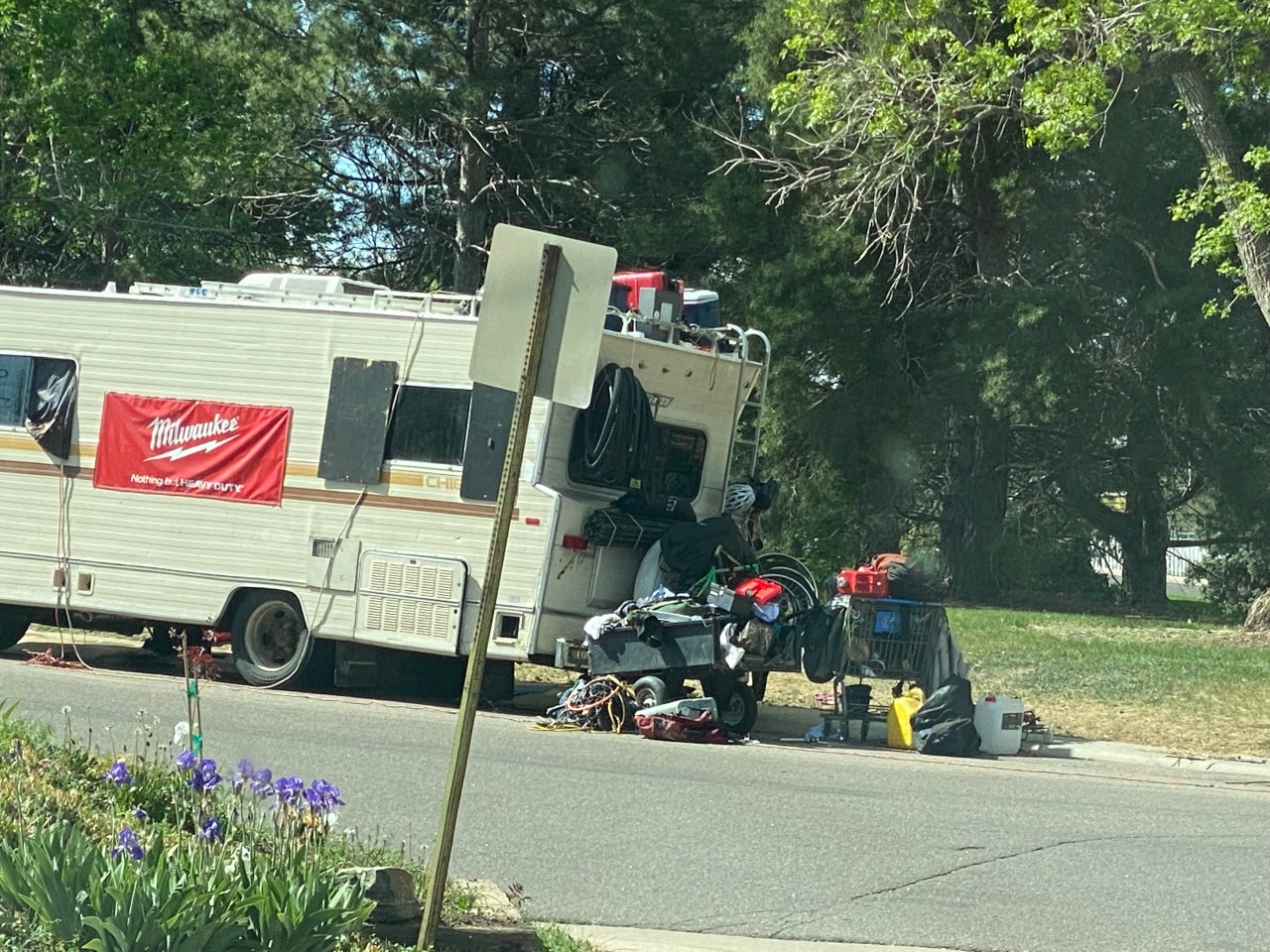 Those “neighbors” live in RVs around that park. It has been about two weeks since some people who live around the park said that they have been able to enjoy the playground and the park.

“I mean it’s right there,” said Anna Martin, a resident who lives near the park.

The park is one of the reasons Martin and her husband decided to move into their house.

“There’s a playground that we go to and play, and we also go to the open green space a lot and just kick the soccer ball around,” Martin said.

Martin has two children and they have enjoyed their trips to Aspgren Park.

“Since our neighbors have arrived, that activity has been extremely minimized,” Martin said.

A few weeks ago, his new neighbors parked around the park, and Martin said they created a situation that makes trips to the park less than ideal.

“Lots of trash, there was a dog bite from one of the campers,” Martin said.

Dog bites are not the only problem. Noise has been another complaint.

“They have a bass system that they were using last night, so we called the police on that,” Martin said, “I mean I could go on. There are open containers of helium that are just transporting. We are really worried about the fires that could start.”

What was once your green oasis in the middle of the city is now parking for multiple RVs.

“We have beautiful parks and it’s a shame to see them treated this way,” Martin said.

How is Denver responding to Aspgren Park concerns?

Martin and neighbors contacted Denver police. The department told FOX31 Problem Solvers that they are aware of the complaints and are working with other city departments to find a solution.

Martin and his neighbors are taking on the only role they have right now: “Give them as much information as possible about what’s going on, because we really don’t know what to do.”

“HOST,” as he is known, told FOX31 that they are working on a secure parking program for the homeless. HOST said this program, ideally, is meant to provide a place to park and live while these people focus on getting out of homelessness.