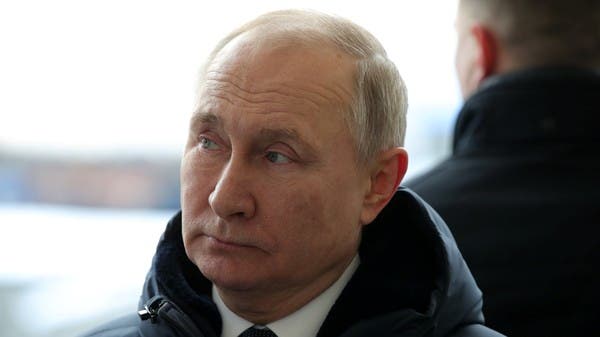 Austrian Chancellor Karl Nehammer said Russian President Vladimir Putin has his “own war logic” and believes he is winning the war he launched against Ukraine.

Nehammer was the first Western leader to come face to face with Putin since Russia launched its invasion of Ukraine on February 24. The Austrian leader said he confronted Putin about Russia’s atrocities in Ukraine after visiting the country himself and seeing evidence of “war crimes” firsthand.

“It was not a friendly conversation; It was a frank and hard conversation. And I told him what I saw. I saw the war crimes. I saw the massive loss of the Russian military,” Nehammer told NBC in an interview broadcast on Sunday.

“I think he is now in his own logic of war. He thinks that the war is necessary for the security guarantees of the Russian Federation. He does not trust the international community. He blames the Ukrainians for the genocide in the Donbas region. So, well, he’s in his world now, but I think he knows what’s going on in Ukraine now,” Nehammer said.

“I think this is necessary. You know, at the end of our conversations, he told me in German that the war had better end sooner than later. So I think he knows exactly what’s going on right now. And we have to face it. In other words, we have to look him in the eye and confront him with that, what we see in Ukraine,” he added.

Besieged port city of Mariupol may be ‘red line’ in talks with Russia: Ukraine’s foreign minister